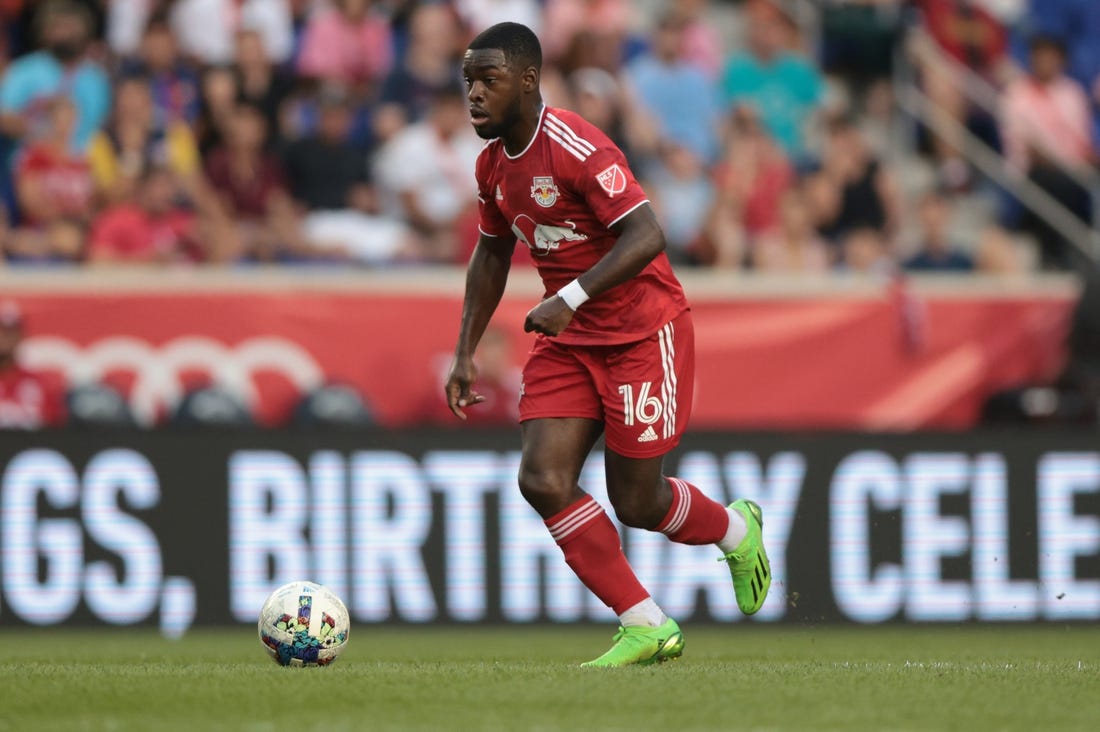 New York Red Bulls midfielder Dru Yearwood apologized Friday after being suspended an additional three games for kicking a ball into the stands.

MLS announced the suspension (four games total) and an undisclosed fine for his actions at home last Saturday against the Philadelphia Union.

Late in second-half stoppage time with the Red Bulls down 2-0, a frustrated Yearwood booted the ball into the crowd and inadvertently struck a fan in the head.

“I fully accept the suspension from MLS and I can ensure it won’t happen again,” Yearwood posted Friday on social media. “I want to sincerely apologize again. Please know that I will continue to work hard to be ready to give my all for this football club when I am again eligible to contribute on the field.”

He received a red card for the incident and will now miss the last four games of the regular season, starting with Saturday’s match against the New England Revolution in Harrison, N.J.

Yearwood, 22, has two goals and one assist in 25 games (18 starts) this season, his third with the Red Bulls.