Movie Review Rita Moreno: Just a Girl Who Decided to Go for It (5/10). Spicy Read

Home » Movie Review Rita Moreno: Just a Girl Who Decided to Go for It (5/10). Spicy Read 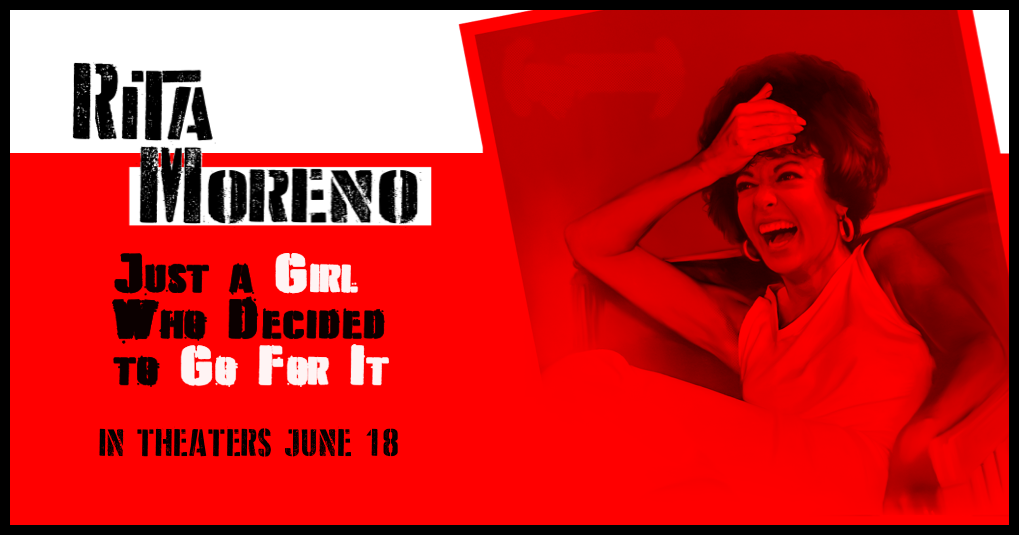 This is a film about a talented woman an includes a few clips of her performance in West Side Story (1962), but not enough of them. While it is directed by Mariem Pérez Riera, it is produced by Norman Lear (and ten others), but Lear is the driving force. He went out of his way to pepper it with his woke ideology.

While it tells the story of her struggle to succeed, it is overwhelmed by scenes that are not positive to her character, even though they are not intended as such.

One nauseating segment is how Moreno gushes about having an abortion, killing a child impregnated in her by Marlon Brando, saying, “I feel very firmly that a woman should have the right to an abortion ­if she needs it.” This, after she admits that she was trying to have a baby but Brando didn’t want her to have it so she’s thrilled that she could kill it without a trace of remorse.

Remember, this was a planned pregnancy, planned by Moreno herself. I believe that abortion is immoral for any reason other than to save the life of the mother. But for someone to kill a fetus that she planned just because the selfish brute who impregnated her “doesn’t want it,” and brag about it is appalling.

In fact, whenever I see some rich, pampered woman like Moreno talk about the wonderfulness of abortion I think of 1970s era Dodgers third baseman Ken McMullen’s wife, Bobbie, who was diagnosed with breast cancer when she was three months pregnant and delayed cobalt treatments that could have saved her life because they would have endangered her fetus.

After the baby’s birth it was too late to save Bobbie. I’d like to see Hollywood make a film about her courage and bravery in giving her life for her unborn child.

Lear also puts in one of the phoniest scenes ever inserted into a documentary. It shows Moreno eating dinner in her home while watching Christine Blasey Ford spewing her venomous unsubstantiated accusations against Brett Kavanaugh that were denied not only by Kavanaugh but by everyone who knew anything about the party where Ford alleges the attack occurred.

Lear would have you believe that Rita had cameras filming her as she watched this live. Why would cameras be in Rita Moreno’s home to film her watching a Senate hearing in 2019?

But let’s assume that they were there while she was watching it live. That would indicate that it was all planned. It would mean that they scheduled a film crew to be in her home while she was making dinner and sitting down to watch the testimony (it is also possible that they simply put a DVD of Ford’s testimony on a TV and placed Moreno on a chair with a TV tray to feign her watching the testimony live while eating dinner). For what purpose? What does this have to do with the story of Rita Moreno? The point of all this is to just reinforce the political POV of Lear, Moreno, and all of Hollywood. It’s irrelevant and dishonest if not worse and greatly detracts from the film. The scenes reek of manipulation.

As bad, Moreno also says extremely unflattering things about her deceased husband that any caring person would keep private, which says a lot about her character. This film diminished my previous positive opinion of Moreno. In theaters.