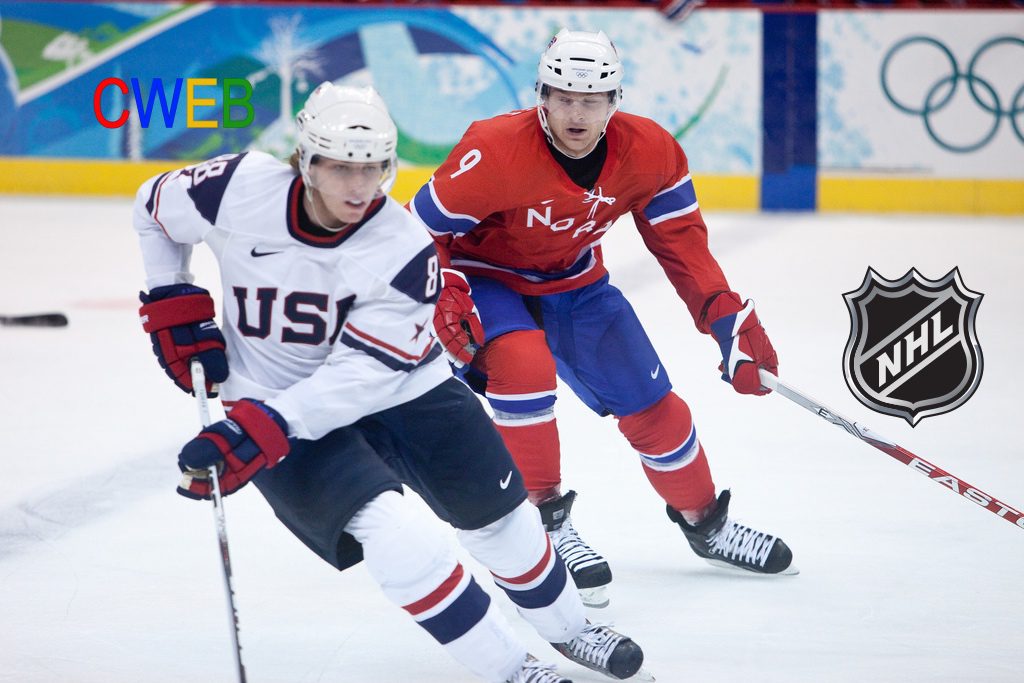 NHL The National Hockey League will not take part in the 2018 Pyeongchang Winter Olympics, saying on Monday that it would finalize its 2017-18 season schedule without a Winter Games break and declared negotiations “officially closed”. Olympics or not, NHL ready to make push into China TORONTO (Reuters) – With or without the Olympics, the National Hockey League will join the sporting stampede into the coveted China market with the league expected to announce on Thursday preseason games in Beijing and Shanghai.