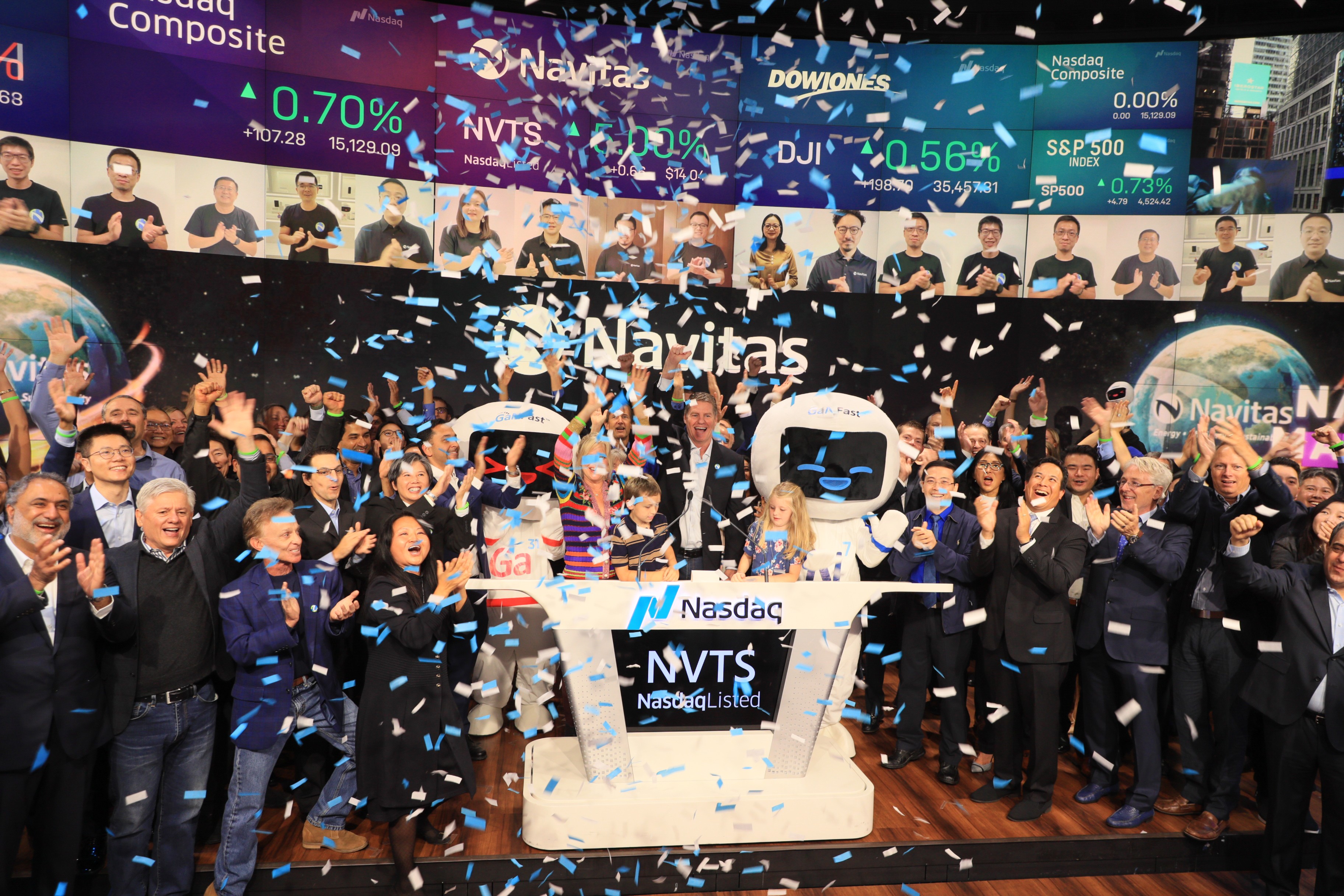 Deutsche Bank analysts provided their outlook on Navitas Semiconductor Corporation (NASDAQ:NVTS) ahead of the company’s upcoming Q2 earnings release on Aug 15.
The analysts believe that weak China smartphone demand and Android inventory concerns to weigh on H2/22. Similar to most China smartphone market exposed semi companies this earnings season, the analysts expect Navitas to potentially miss in Q2 with even more weakness to appear in the Q3 guide driven by the weaker than expected smartphone demand globally but particularly acute in China & Europe coupled with high channel/OEM inventory in the Android smartphone segment.
While the near-term impact from these macro headwinds appears to be worse than the analysts hoped, they mentioned that the company’s recent share gain at Tier 1 Korean smartphone OEM and its continued gains for in-box charger IC should help offset some of the near-term headwinds and help the company drive sequential growth, albeit at a much slower relative rise than prior expectations.