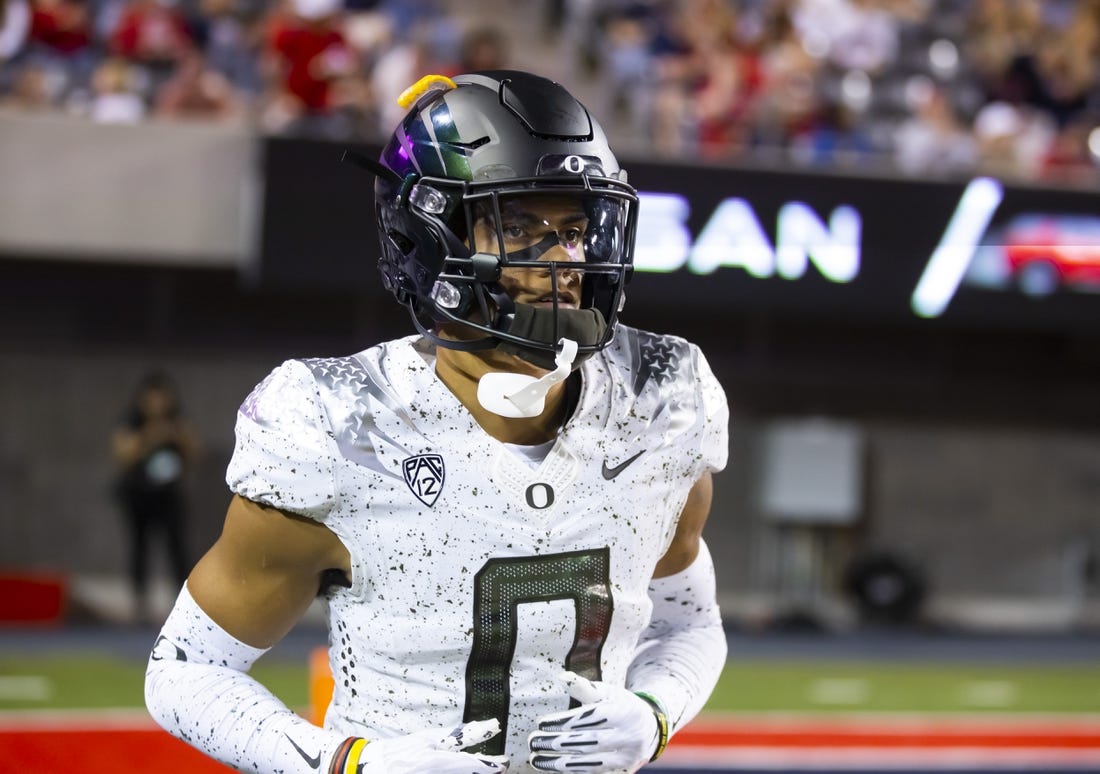 Oregon cornerback Christian Gonzalez announced Sunday he is opting out of the Holiday Bowl and entering the NFL draft.

Gonzalez is projected to be a first-round pick and one of the first cornerbacks selected.

“I am super excited to see where this next chapter — the one I’ve been dreaming of my whole life — will take me,” Gonzalez said in his announcement on Twitter. “With that being said, I am opting out of the bowl game and I will be declaring for the 2023 NFL Draft.”

Gonzalez had a team-best four interceptions for 118 yards and made 51 tackles this season in his lone season with the Ducks.

Gonzalez transferred from Colorado after last season. He played two seasons for the Buffaloes.

Two of Gonzalez’s four interceptions this season came during a 49-10 win at Colorado on Nov. 5.