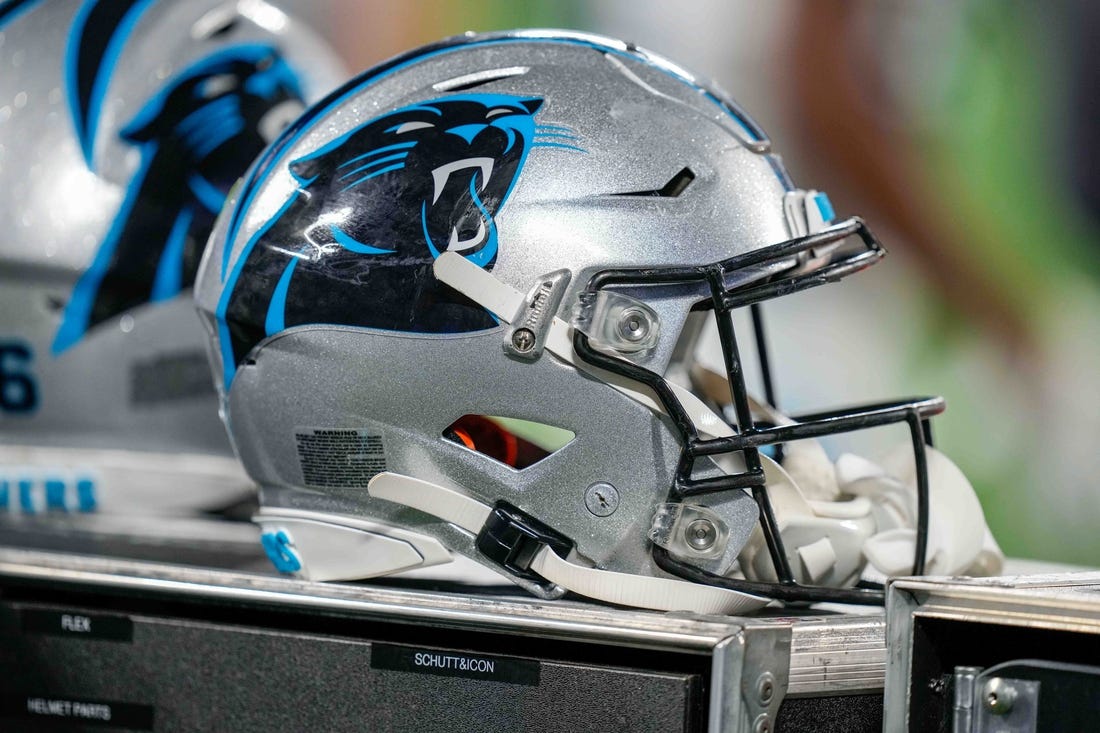 The Carolina Panthers selected the cornerback with the 23rd overall pick in 2000 out of Jackson State.

The Panthers and the university both confirmed that Anderson died Wednesday in Mississippi. The cause of death is unknown at this time.

“Our condolences go out to his family and loved ones,” the Panthers said in a statement.

Anderson played 27 games (nine starts) for Carolina from 2000-01 and contributed 75 tackles, one interception and three fumble recoveries. He returned a fumble 94 yards for a touchdown against the New York Jets on Oct. 28, 2001.

He never played in the NFL again after drawing a one-year suspension in May 2002 for violating the league’s substance-abuse policy.

At Jackson State, Anderson helped the Tigers win the Southwestern Athletic Conference as a 1996 freshman.

“Today is a sad day for the JSU family,” Jackson State vice president and director of athletics Ashley Robinson said Wednesday in a statement. “Rashard was one of the best players in the history of our football program and an outstanding person. He attended our spring football game in April and was excited about the program returning to championship status. Rashard will always be remembered by Jackson State University, and our thoughts and prayers are with his family at this time.”