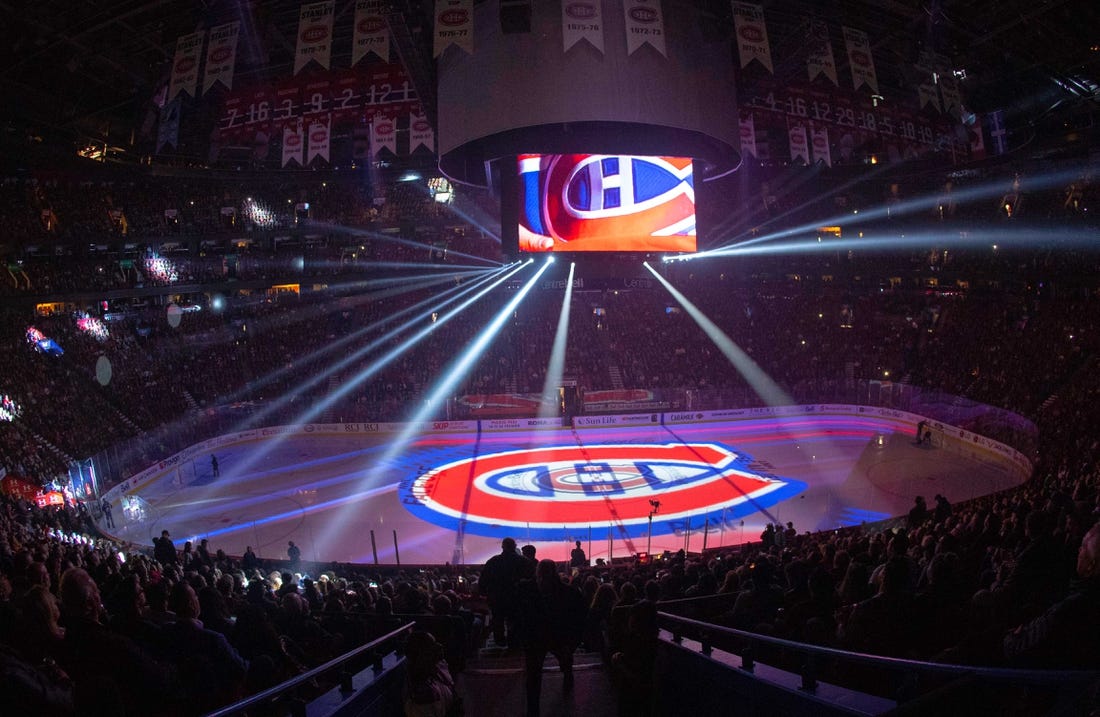 Defenseman Logan Mailloux agreed to a three-year, entry-level contract with the Montreal Canadiens on Wednesday.

Mailloux was chosen by the Canadiens with the 31st overall pick of the 2021 NHL Draft despite the player asking all the league’s teams not to select him because of a criminal charge he incurred while playing in Sweden.

The 19-year-old was charged and paid a fine for distributing an intimate photo of a woman without her consent.

“This is a decision that we have thought through carefully,” Canadiens general manager Kent Hughes said Wednesday. “Having Logan around members of our team and hockey operations staff for a good part of the summer allowed us to gain a greater appreciation of Logan Mailloux the person. He has an opportunity to affect positive change and we will work to support him in any effort towards that goal. Logan recognizes the impact of his gesture and of course, the process continues.”