Nokia, SpaceX and Nasa are putting a 4G network on the moon 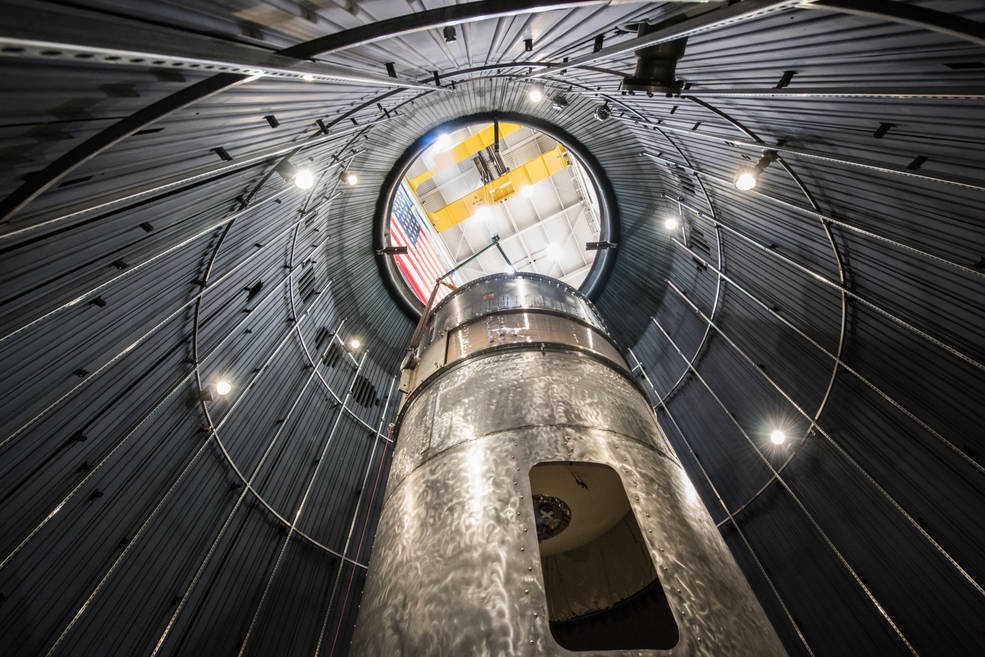 NASA has selected 14 American companies, including several small businesses, as partners to develop a range of technologies that will help forge a path to sustainable Artemis operations on the Moon by the end of the decade.

U.S. industry submitted the proposals to NASA’s fifth competitive Tipping Point solicitation, and the selections have an expected combined award value of more than $370 million. NASA’s Space Technology Mission Directorate will negotiate with the companies to issue milestone-based firm fixed-price contracts lasting for up to five years.

“NASA’s significant investment in innovative technology demonstrations, led by small and large U.S. businesses across nine states, will expand what is possible in space and on the lunar surface,” said NASA Administrator Jim Bridenstine. “Together, NASA and industry are building up an array of mission-ready capabilities to support a sustainable presence on the Moon and future human missions to Mars.”

The selections and approximate award values across the three solicitation topic areas of cryogenic fluid management, lunar surface, and closed-loop descent and landing capability demonstrations, are:

“This is the most Tipping Point proposals NASA has selected at once and by far the largest collective award value,” said NASA’s Associate Administrator for Space Technology Jim Reuter. “We are excited to see our investments and collaborative partnerships bring about new technologies for the Moon and beyond while also benefiting the commercial sector.”

The majority of the funding will help mature cryogenic fluid management technologies via in-space demonstrations led by small business Eta Space, Lockheed Martin, SpaceX, and ULA. Each approach is unique, ranging from small- to large-scale and short- to long-term tests. Future missions could use frozen water located at the Moon’s poles to make propellant by separating the hydrogen and oxygen. The ability to store these super-cold liquids, whether they are launched from Earth or produced in space, for an extended period and transfer propellant from one tank to another, is crucial for establishing sustainable operations on the Moon and enabling human missions to Mars.

Ten of the selections will support the development and demonstration of technologies for the lunar surface in the areas of in-situ resource utilization, surface power generation and energy storage, communications, and more.

Intuitive Machines will develop a small, deployable hopper lander capable of carrying a 2.2-pound payload more than 1.5 miles. This hopping robot could access lunar craters and enable high-resolution surveying of the lunar surface over a short distance.

The small business Alpha Space will create a lunar evaluation facility that could eventually be mounted on a lander, giving small experiments access to the lunar environment. Researchers would use the platform to learn what materials and electronics fare well on the Moon, regardless of radiation, temperature, and other environmental factors.

NASA also selected two proposals submitted by Masten Space Systems. The larger of the two awards will demonstrate precision landing and hazard avoidance testing capabilities across relevant lunar trajectories. For this selection, the company will adapt its Xogdor vehicle to provide researchers from government, academia, and industry with a new platform for testing space technologies.

Each company must contribute a minimum percent, based on its size, of the total project cost. Combining NASA resources with industry contributions shepherds the development of critical space technologies while also saving the agency, and American taxpayers, money.

As part of its Artemis program, NASA plans to send the first woman and next man to the lunar surface in 2024 and establish a sustainable presence there by the end of the decade. The agency will use the Moon to prepare for its next giant leap – human exploration of Mars.