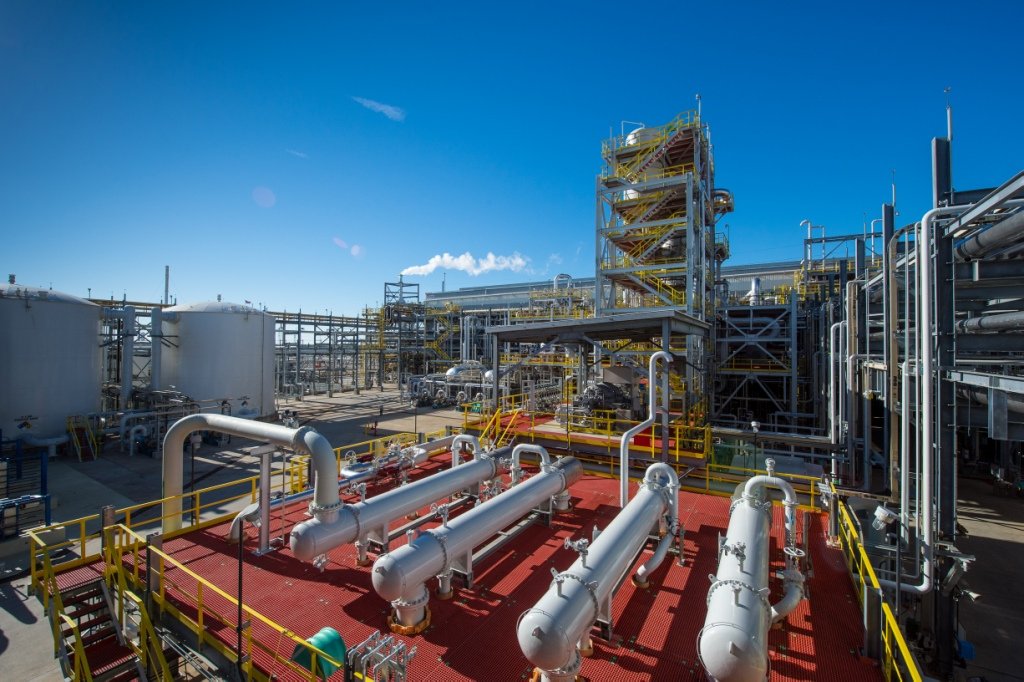 RBC Capital analysts lowered their estimates and price target to $58 from $70 on Olin Corporation (NYSE:OLN) following the company’s updated guidance announcement.
The company updated its Q3 EBITDA guidance to $530-$550 million, approximately 13% lower than its previous guidance. The company also noted that Q4/23 EBITDA will be at recessionary levels due to weaker than expected demand, especially in Europe and North America vinyls and epoxy intermediates.
In addition, Winchester experienced lower-than-expected commercial ammunition volumes as customers’ supply chain inventories were overfilled across some ammunition calibers.
The analysts reduced their Q3 EPS/EBITDA estimates to $1.75/$530 million from $2.21/$620 million. For Q4, the analysts now expect $407 million in EBITDA, down from $552 million previously.
The analysts lowered their fiscal 2022/2023 EPS/EBITDA estimates to 8.35/$2.375 billion and $5.50/ $1.68 billion, respectively, down from $9.48/$2.61 billion and $8.44/$2.26 billion.