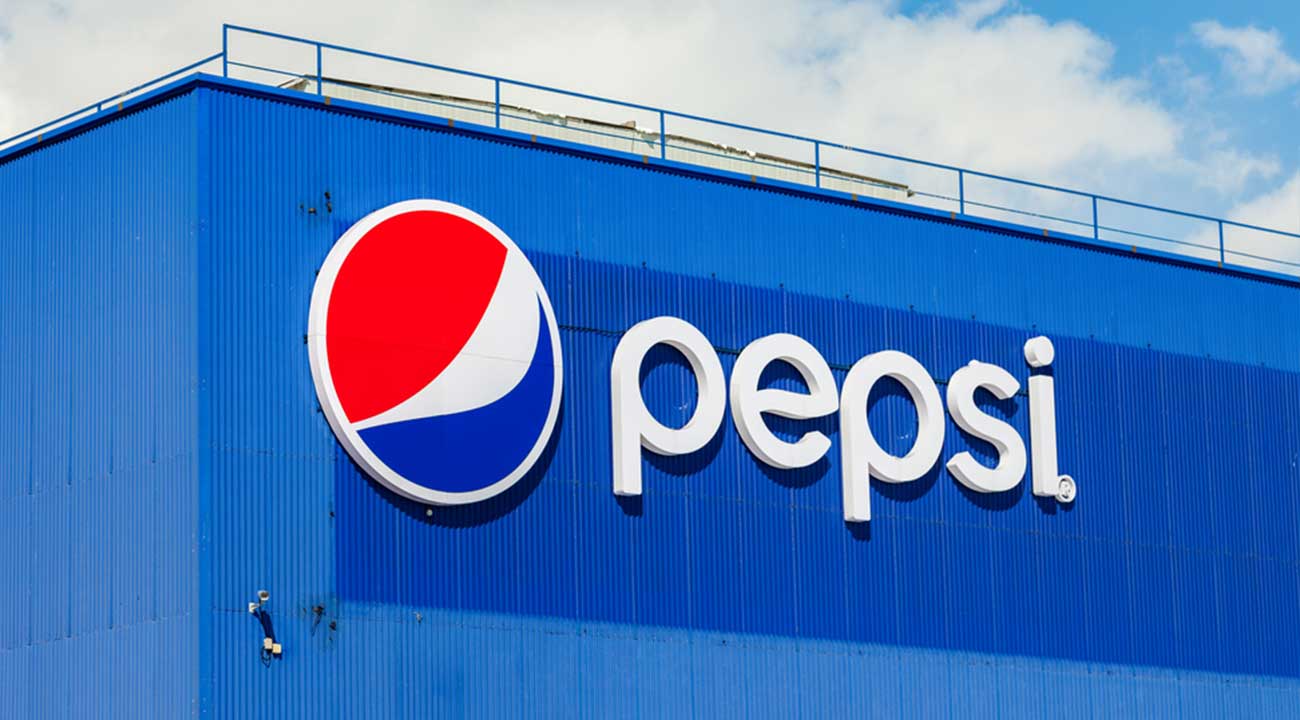 Deutsche Bank analysts provided their outlook on PepsiCo, Inc. (NASDAQ:PEP) ahead of the upcoming Q3/22 earnings, scheduled to be reported on October 12.
According to the analysts, investors (for valid reasons) have increasingly come to favor the company amid a tough macro backdrop, given its advantaged category exposure with rational competitive behavior, seemingly resilient supply chain, recent executional process, consistent sources of productivity, and proven RGM capabilities.
According to the analysts, US tracked channel consumption remains robust, growing 14.1% in fiscal Q3 and accelerating sequentially by nearly 2 pts on a 3-year CAGR basis behind strong pricing and favorable elasticities.
The analysts raised their price target on the company’s shares to $181 from $179, while maintaining their Hold rating.