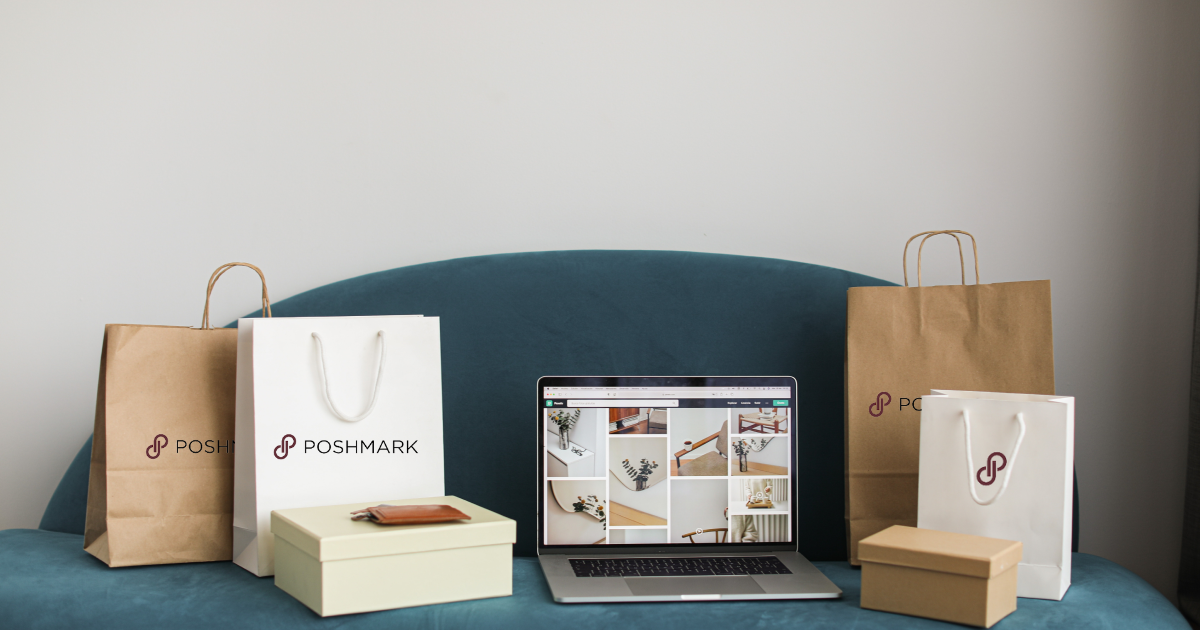 Poshmark, Inc. (NASDAQ:POSH) shares were trading more than 13% higher Tuesday afternoon following the announcement, according to which the Korean internet giant Naver has reached an agreement to acquire Poshmark for $17.90 per share.
Though the proposed takeout price is well below the company’s IPO price ($42) and the 52-week high ($27.34), analysts at Wedbush doubt that shareholders will be able to push for a higher share price, in particular, given insider shareholders who control 77% of the voting rights have already given their approval. Based on the company’s fully diluted share count, this represents an EV of approximately $1.2 billion. The deal is expected to close in Q1/23.
The analysts raised their price target to $17.50 from $14 (slightly below the takeout price to account for the slight possibility that the deal falls through) and downgrade the shares to Neutral from outperform.