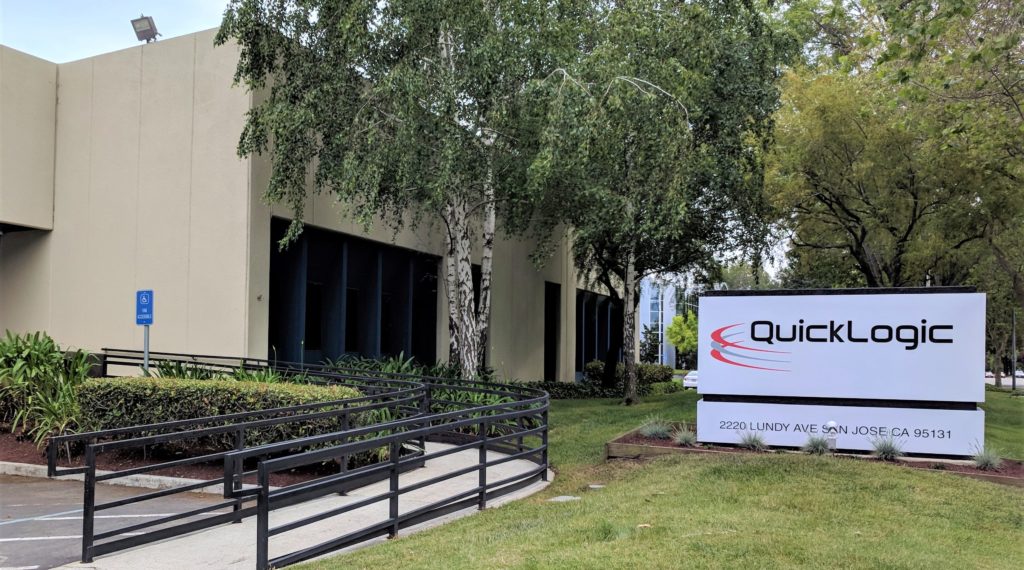 QuickLogic Corporation (NASDAQ:QUIK) shares dropped nearly 6% on Wednesday following the company’s reported Q2 results, with EPS of $0.00 coming in better than the Street estimate of ($0.03). Revenue was $4.5 million, compared to the Street estimate of $4.47 million.
Management guided Q3 revenues to $3.4 million driven by a later-than-expected win of its $7 million eFPGA contract and softening handset market. H2/22 is expected to remain weak for smartphones, but the company has design-in visibility through 2024. Supply issues continue to benefit Display Bridge sales with strong 2023 demand expected.
According to the analysts at Oppenheimer, an increase in the number and value of contracts likely will drive revenue growth, margin expansion, and profitability by Q4. The analysts raised their price target to $10 from $8, while maintaining their outperform rating.

Marvell Technology’s Q2 Upcoming Earnings Preview
When will Apple unveil its latest iPhone 14? What are the reported new features