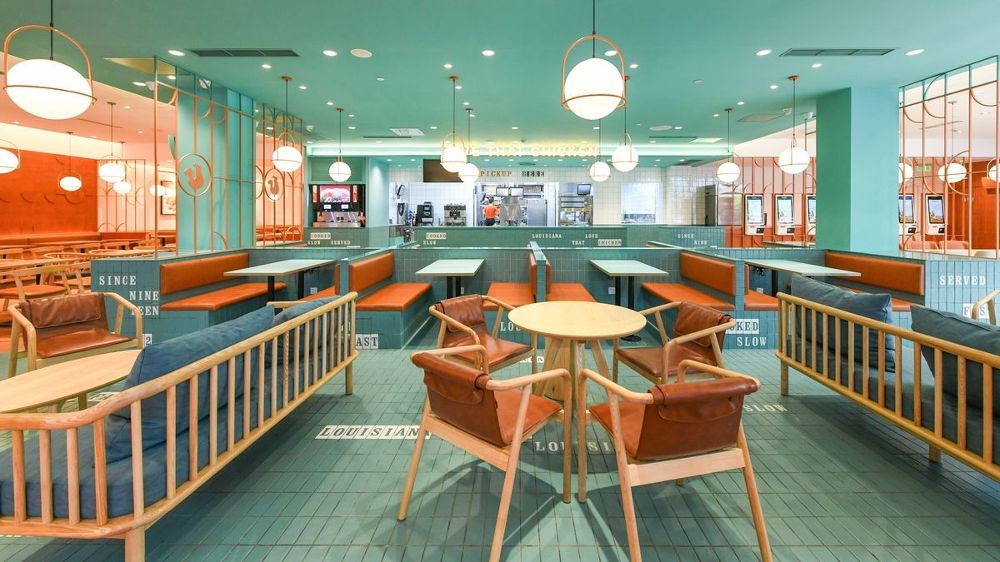 RBC Capital analysts raised their price target on Restaurant Brands International Inc. (NYSE:QSR) to $80 from $70 while reiterating their Outperform rating. They continue to view the company as their top pick among the global franchised fast-food group, even as shares have risen meaningfully so far in the second half of the year.
According to the analysts, the company has driven heavy interest recently, and more so following the news of former DPZ CEO Patrick Doyle joining the company. Feedback on the announcement has been broadly positive, with investors citing Doyle’s experience leading the DPZ turnaround following the 2008-09 recession, as well as the structure of his compensation package (which is tied to the company’s share price).
While the analysts noted that other names in the group may represent greater near-term upside (e.g. DPZ), they view risk-reward for Restaurant Brands International as the most compelling among peers, particularly at a time when valuations are elevated and the consumer macro environment remains debated.