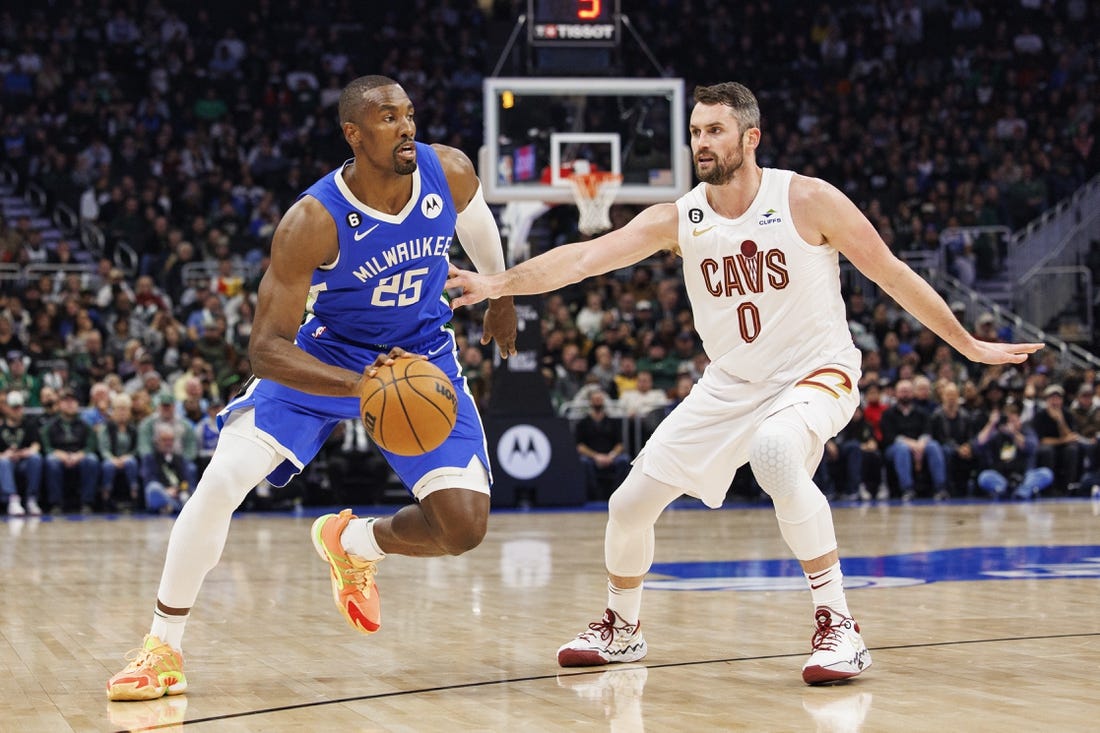 After completing a 4-0 homestand, the Cleveland Cavaliers will head back on the road to face the Milwaukee Bucks on Friday night.

Cleveland is looking to avenge a 113-98 loss to Milwaukee on Nov. 16, when center Brook Lopez shot 7 for 9 from 3-point range and scored 29 points to lead the Bucks.

The loss marked the Cavaliers’ fifth straight at the time, but the team’s fortunes quickly turned with wins over the Charlotte Hornets, Miami Heat, Atlanta Hawks and Portland Trail Blazers.

Donovan Mitchell scored 34 points and Jarrett Allen had a season-high 24 points and 13 rebounds in Wednesday’s 114-96 victory over Portland.

“Defenses have a tough decision to make on how they’ll guard us,” Cavaliers coach J.B. Bickerstaff said. “A lot of times, they’ll err on the side of defending Donovan, but he’s a willing passer. And that’s where Jarrett does a great job of finding those gaps.”

The Cavaliers face a tough matchup against the Bucks, who are 9-2 at home.

One of the two losses came Wednesday against the Chicago Bulls, who forced 20 turnovers and withstood a late charge by the Bucks in a 118-113 victory.

Giannis Antetokounmpo had 36 points, 11 rebounds and seven assists to lead Milwaukee, while Lopez scored 20 points and Jrue Holiday had 14 points and 11 assists.

“They have good players and they shot the ball well obviously,” Lopez said. “It’s tough because DeMar is a heck of a player and he made a lot of tough shots. It was definitely a good learning experience for us. We’ve got some good film to look at.”

Antetokounmpo continues to provide five-star performances for Milwaukee, which is in the midst of a four-game homestand. The two-time MVP is averaging 30.5 points, 11.6 rebounds and 5.5 assists.

Matthews had six points in 17 minutes off the bench against Chicago.

Cleveland is monitoring the status of both guard Caris LeVert and forward Kevin Love. LeVert has missed the past two games with a left ankle sprain, while Love has been inactive for two of the past three games due to a fractured right thumb.

Love is planning to play through the pain when possible, but he was also battling an illness on Wednesday and is listed as day-to-day. Love is averaging 10.6 points and 7.2 rebounds.

Bickerstaff has been impressed by the play of third-year pro Lamar Stevens, who moved into the starting lineup four games ago.

The 6-foot-6 forward is averaging 9.3 points and 3.1 rebounds in his last seven games while playing a key role on the defensive end.