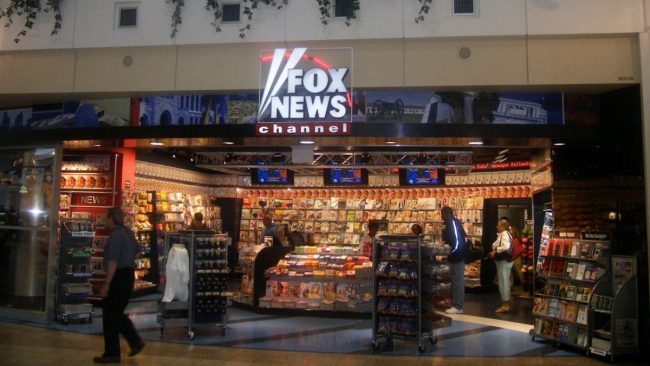 On Thursday, Smartmatic voting technology company has filed a humungous $2.7 billion lawsuit against famous lawyers behind Trump’s efforts to overturn election results, media giant Fox News and specific hosts of the channels shows. The company claims that these parties were aware that the election was not rigged but still spread a stolen election narrative. In the process Fox news used its huge outreach to defame the company.

The $2.7 billion lawsuit names Rudy Giuliani for making false claims in TV interviews as well as Sidney Powell, Trump’s former campaign lawyer. Both these lawyers, who are staunch Trump supporters, had appeared at a press conference at the Republican National Committee. Powell said that the elections were stolen as a result of a conspiracy that involved the late Venezuelan dictator Hugo Chavez, countries including Cuba and China and companies such as Dominion and Smartmatic.

Smartmatic had participated in the election process in only one county in California, the Los Angeles County, which is considered to favor the Democrats. Yet, Fox allegedly involved the company’s name at least thirteen times, implying or falsely stating its involvement along with Venezuela’s socialist government, according to the suit.

It added that the false complaints continued despite Attorney General William Barr, the then AG, saying that the courts had not found any evidence of voter fraud.

The suit adds that these false claims by Fox media caused financial harm to the election company as well as harmed the country and “the story led the mob to attack the U.S. Capitol.”

The suit said that the defendants had no villain to blame for their loss and hence needed to invent one. So, they falsely made Smartmatic the villain in their story.

This lawsuit follows another one that was filed by Dominion Voting Systems, a company whose technology provided support in 24 states. 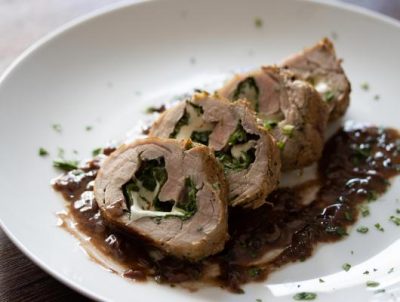