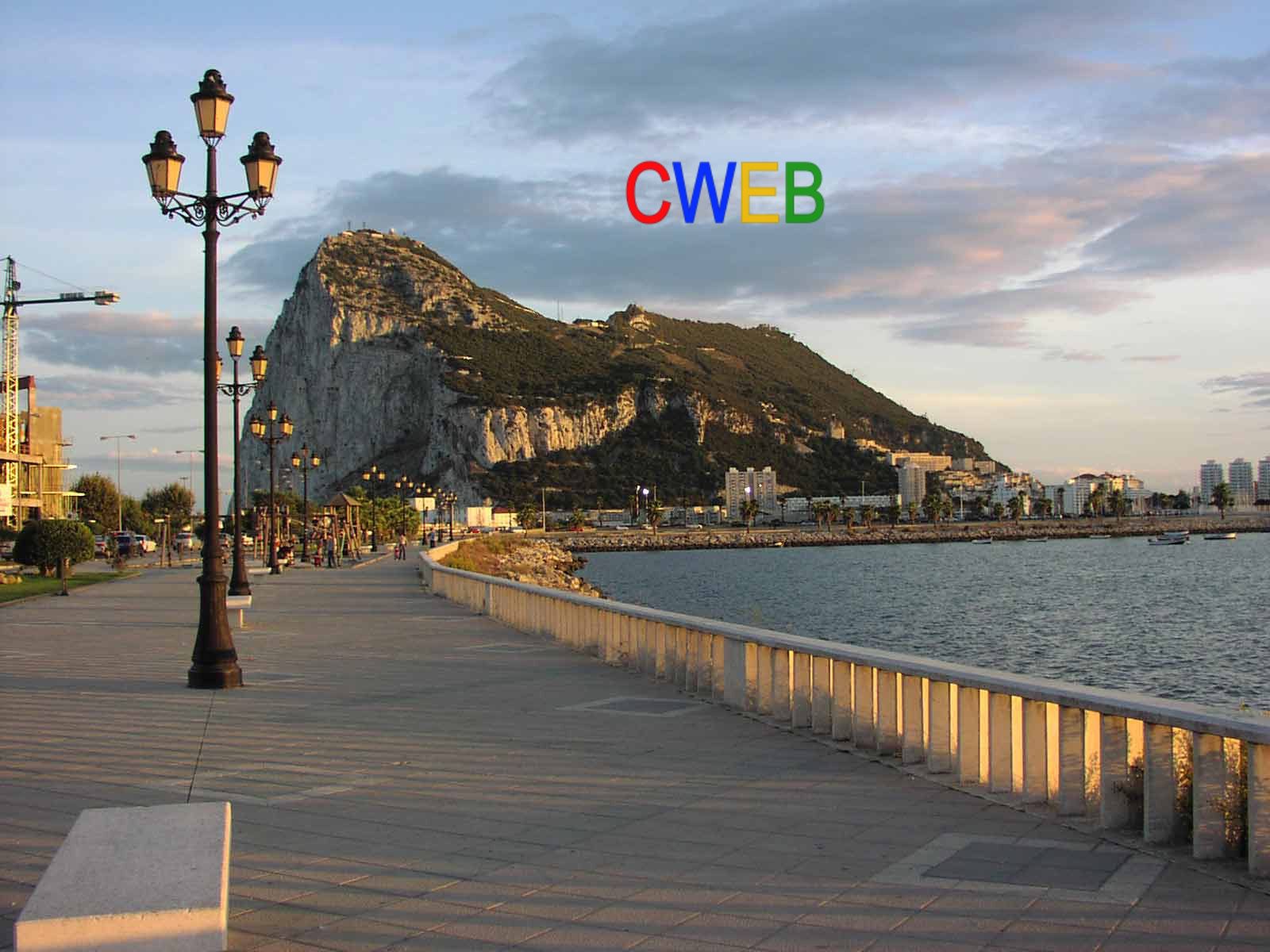 What is it that the E.U. and Spain do not understand about the triggering of Article 50?
it’s a statement of fact. The U.K. is leaving and Gibraltar is part of the European Union. So do Ireland and Scotland can choose their own independence and stay in the EU. The UK will be the looser after all sadly.

Gibraltar is not part of the Customs Union or part of the Free trade agreement. You have to go through Customs when entering or leaving the rock. As it is not technically part of the UK there would have to be a separate signed agreement.

So the brextremists who voted to get their country back will only actually get England and Wales, as Scotland will be independent NI can join Ireland and stay in Europe and Spain will get Gibraltar and immigration will stay at the same level if it wasn’t so tragic it would be hilarious.