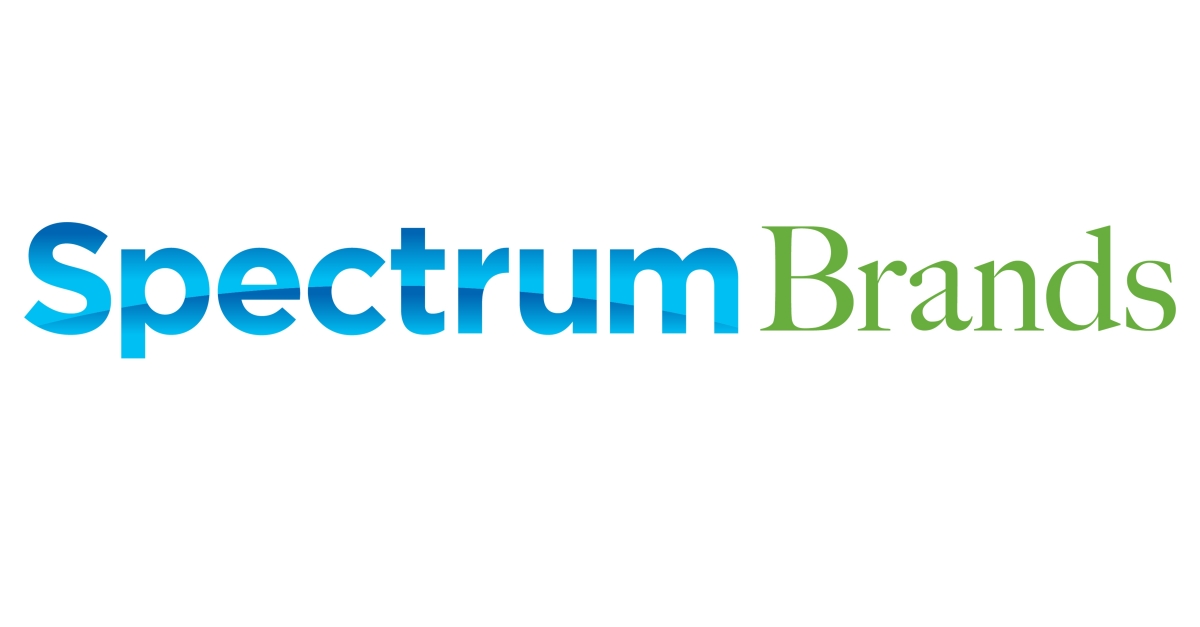 Spectrum Brands (NYSE:SPB) reported its Q4 results on Friday, with EPS of $0.48 coming in worse than the Street estimate of $0.59. Revenue was $749.5 million, compared to the Street estimate of $787.73 million.
According to the analysts at Deutsche Bank, the company’s fundamentals are challenged. Furthermore, the prospects of the company winning its dispute with the DOJ over the HHI transaction appear to Deutsche Bank questionable.
The analysts think the company’s stock discounts those realities, and believe management’s below-consensus 2023 guidance embeds reasonable downside protections. The analysts cut the fiscal 2023 EBITDA forecast to $311 million, and their price target to $63 from $68.