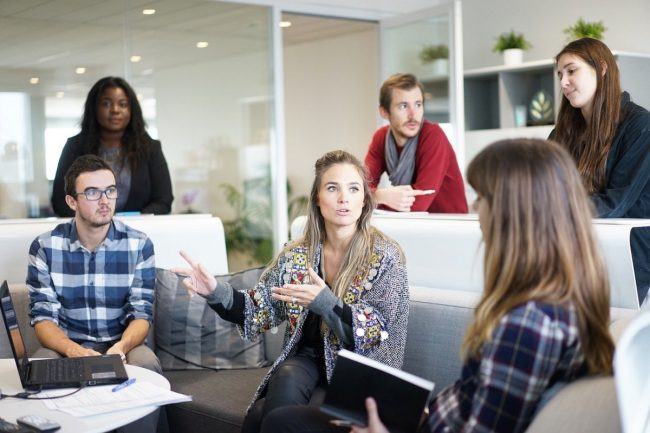 Although states across the nation are working tirelessly to protect older populations from COVID-19 by making them the high priority group for mass vaccinations, a study published on Tuesday in Science magazine says that the age group ranging from 20 to 49 has been the largest spreader of COVID-19 in 2020.

The study says that there was a resurgence in COVID-19 after schools re-opened in 2020. This study, across a large number of locations in the nation, showed that adults between the ages of 20 to 49 were said to have a 72.2% rate of infections. It also broke down the infections in two age ranges. The 20 to 34 age group showed an infection rate of 34% while the 35 to 49 age group had a higher infection rate of 38.2%.

After the findings of this study were released, researchers now believe that mass vaccinations for the 20-49 age group could control the coronavirus infections faster.

According to the paper additional interventions among adults between the ages of 20 and 49, where the novel highly transmissible SARS Cov-2 lineages have not been confirmed, including mass vaccinations among other measures could possibly bring resurgent COVID-19 cases under control and avert a few deaths.

The study also suggests that controlling the spread in this demographic age group would increase safety when schools reopen.

However, the older age groups also need mass vaccinations as they belong to the group which has the highest co-morbidities, making them extra vulnerable to hospitalizations and deaths.


Three Groups of People Should Avoid the Coronavirus Vaccine: Who Are They? 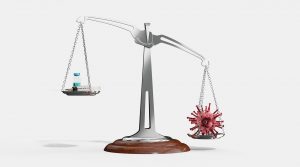 Ever since Margaret Keenan of Coventry, England was giving the first coronavirus vaccine in the UK, there was a feeling of hope across the nation. Despite a few mild side effects, people across 50 hospitals have received the... Continue reading Three Groups of People Should Avoid the Coronavirus Vaccine: Who Are They? 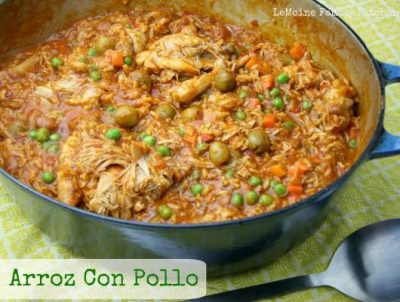 Budget friendly- check! One pot meal- check! Amazing flavors- check! This Arroz Con Pollo {aka chicken and rice} is absolutely awesome and I am so glad we had enough leftover for lunch the next day because it was one of those meals you just want to... Continue reading Arroz Con Pollo {Chicken & Rice}