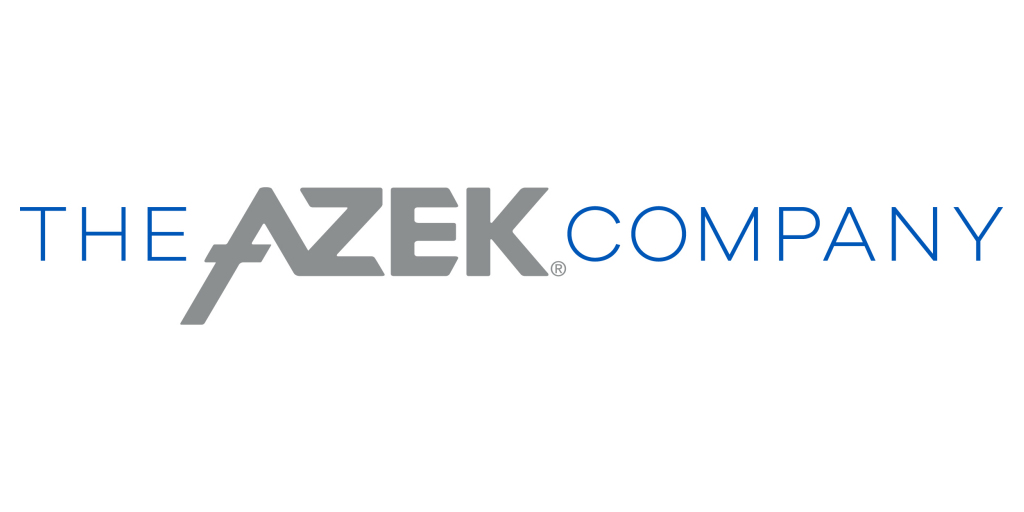 The AZEK Company Inc. (NYSE:AZEK) share rose more than 2% today after the company reported its Q4 results, with revenue of $304.6 million coming in better than the Street estimate of $288.91 million. EPS was $0.16, worse than the Street estimate of $0.18.
The company expects Q1/23 revenue in the range of $200-215 million, compared to the Street estimate of $238.3 million.
Following the results, analysts at RBC Capital lowered their price target to $20 from $22, reducing their 2023 adjusted EBITDA estimate to $250 million from $297 million, at the low end of the $250-$265 million guide, with the move driven primarily by sharper expected Q1 destocking headwinds, incremental sell-out pressures, and continued cost inflation.