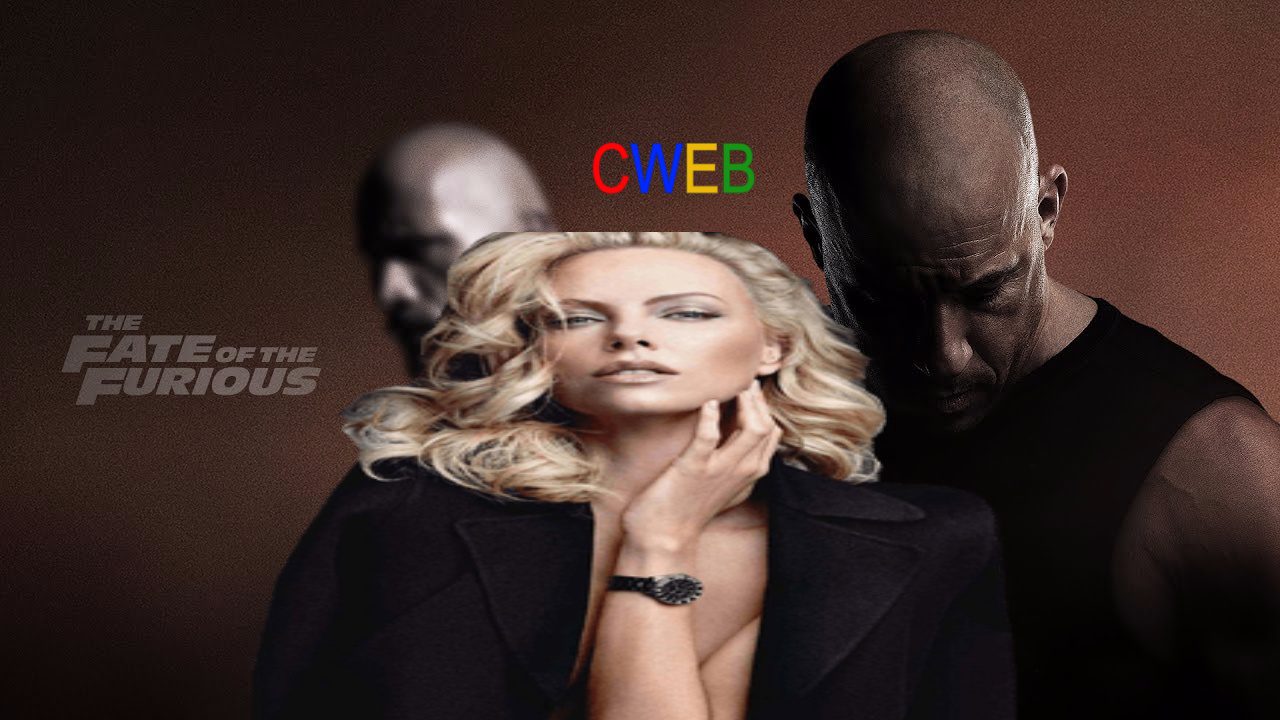 “The eighth film in the popular “Fast and Furious” franchise raced to an estimated $532.5 million box office opening around the world this weekend, according to its studio Universal Pictures.”

I am not an aficionado of these “Fast and Furious” films, although one or two have been mildly entertaining. This one is a surprise, more James Bondish than car crash-centric (although there are car crashes and chases aplenty). Mostly it’s a steal from Ian Fleming with an evil egomaniac (Charlize Theron) out to take control of the world by finagling Vin Diesel into working for her and against his Fast and Furious Gang, headed by Dwayne Johnson and including Jason Statham and Michele Rodriguez.

While it starts out with a really silly car race through the streets of Havana, it morphs into a thriller with more story than the others have presented. The quality of the acting is elevated by the presence of people like Helen Mirren, who, even though she just appears in a cameo, outshines everybody else. Kurt Russell is back in his continuing role and adds good acting to the group. The light-hearted repartee is appealing and greatly enhances this fast-paced actioner. Needless to say the special effects are pretty amazing.

Lovingly photographed by Stephen F. Windon, Theron has never appeared more beautiful, malevolent though she may be.