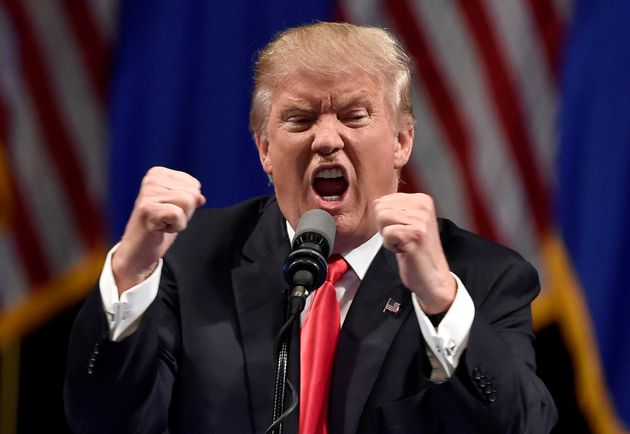 On Wednesday, Facebook’s Oversight Board ruled that the social network platform’s ban on Donald Trump will remain. However, there was a caveat that the decision should be looked into within a period of six months and the company could not impose an indefinite suspension on his accounts.

This means that Trump will not gain access on Facebook or Instagram as of now. Donald Trump had been banned from several social media platforms including Twitter, Facebook and Google for inciting his protesters who subsequently breached the Capitol on January 6, leaving behind death and destruction.

He has denied the charge and said that he never asked them to attack Congress. However, pro-Trump followers, fed by his rhetoric, breached the Capitol and ran amok the halls and rooms, stealing a laptop belonging to Nancy Pelosi, breaking furniture, hanging nooses, calling out for Mike Pence and terrifying congresspersons who huddled in the rooms while an understaffed Capitol Police fought valiantly against a frenzied mob who even posted pictures of some of their violent activities and illegal entry.

As expected, there was a strong reaction from Donald Trump after the suspension was not lifted. In a statement Trump said that Facebook and big tech had taken away his free speech. He said that their actions were a total disgrace and an embarrassment to the nation. He called social media companies “corrupt” and said that they must pay a “political price.”

Donald Trump has 35 million Facebook followers. He also has a following of 24 million on Instagram. The suspension has made him lose contact with his core base on a frequent basis. In a small way, he has started his own social media platform which is currently similar to a blog.

Trump had spoken of launching his own social media network when he spoke to Fox News contributor Lisa Boothe on a podcast that was released in late April. As of now, Trump has added a new page on his website on Tuesday, May 4.

The former president and many of the GOP members have accused Facebook of bias against him. When he was banned from social media, there was a huge outcry that free speech was being limited. He has asked his followers to ban these social media platforms. On the other hand, social activists and many others believe that the bans and suspensions were the right step forward.

But does social media need or want him aboard is the trillion dollar question. Twitter has permanently banned him. It’s a wait and watch policy to see what Facebook and Instagram will do in the next six months. 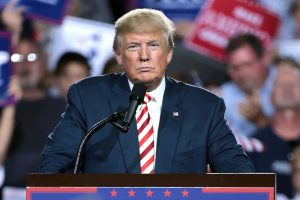 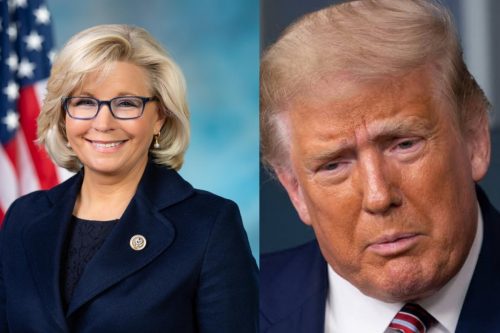 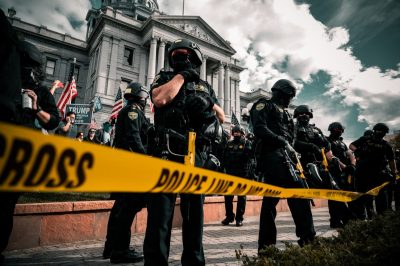 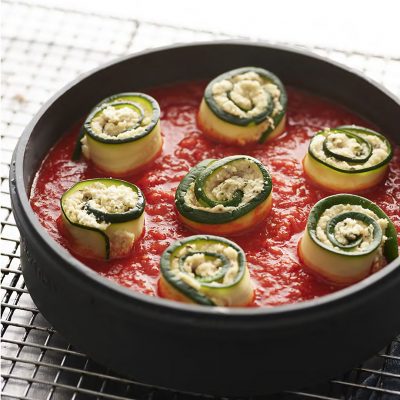