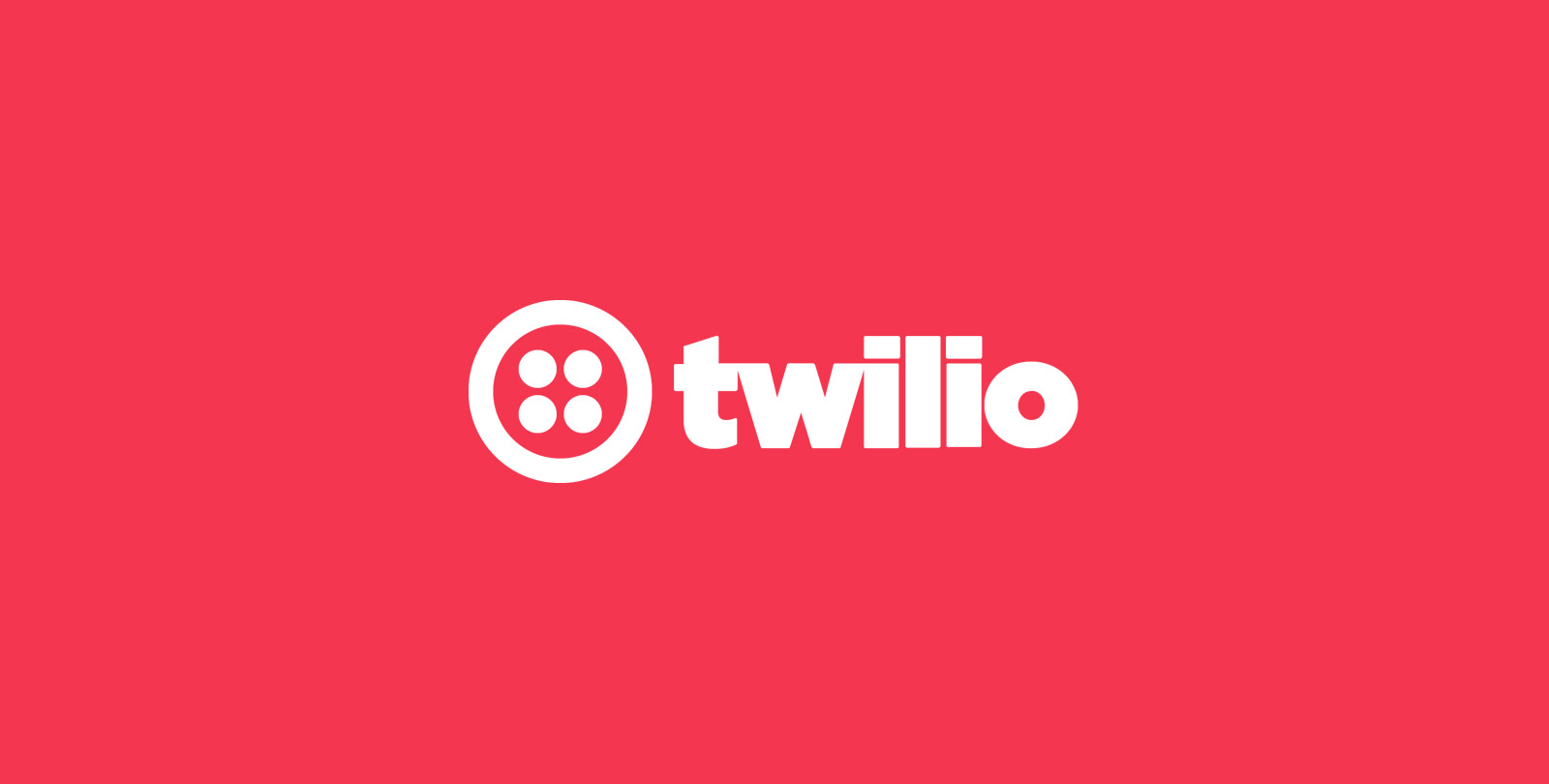 Twilio Inc. (NYSE:TWLO) shares closed more than 13% lower on Friday following the company’s reported Q2 results. While both adjusted EPS of ($0.11) and revenue of $943.4 million (up 41% year-over-year) came in better than the Street estimates of ($0.20) and $918.2 million, respectively, the guidance disappointed investors.
For Q3, the company expects adjusted EPS in the range of ($0.37)-($0.43), significantly worse than the Street estimate of ($0.11). The company expects revenue in the range of $965-$975 million, compared to the street of $975.6 million.
According to the analysts at Oppenheimer, the company appears on track to meet its full 2022-year target of 30% organic revenue growth (benefitting in Q4 from Engage launch, and higher political activity), despite the disappointing Q3 revenue guide.
The analysts also noted a change in management tone and a greater focus on achieving profitability in 2023. The company has already implemented a wide hiring freeze, reduced its real estate footprint, and is willing to sacrifice growth for its profitability goal.