Twitter And Jack Dorsey Are Back With Its First Profitable Quarter Congratulations – CWEB.Com 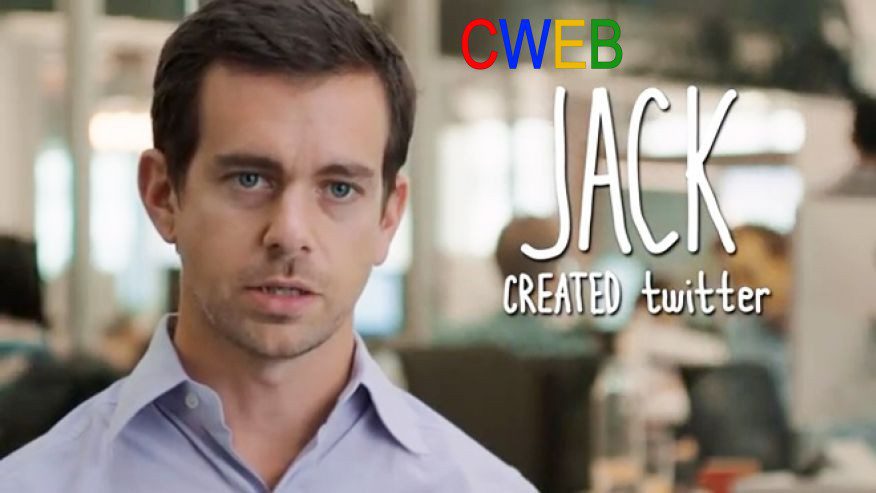 Twitter said Thursday it posted a modest $91 million profit in the final three months of 2017, marking the first time the company has had a profitable quarter since going public in 2013.

Twitter (TWTR) says it expects to be profitable for all of 2018 as well.

Twitter (TWTR) says it expects to be profitable for all of 2018 as well.
Daniel Ives, analyst at GBH Technology Research, said Twitter’s results were “a breath of fresh air for investors that have patiently awaited for this turnaround story to manifest after years of pain”.

Twitter’s quarter four revenue of $732 million is a two percent increase from the previous year – though total annual revenue decreased 3 percent to $2.4 billion. “We’re pleased with our performance in 2017 and our return to revenue growth in the fourth quarter,” Ned Segal, Twitter CFO, said in a press release.