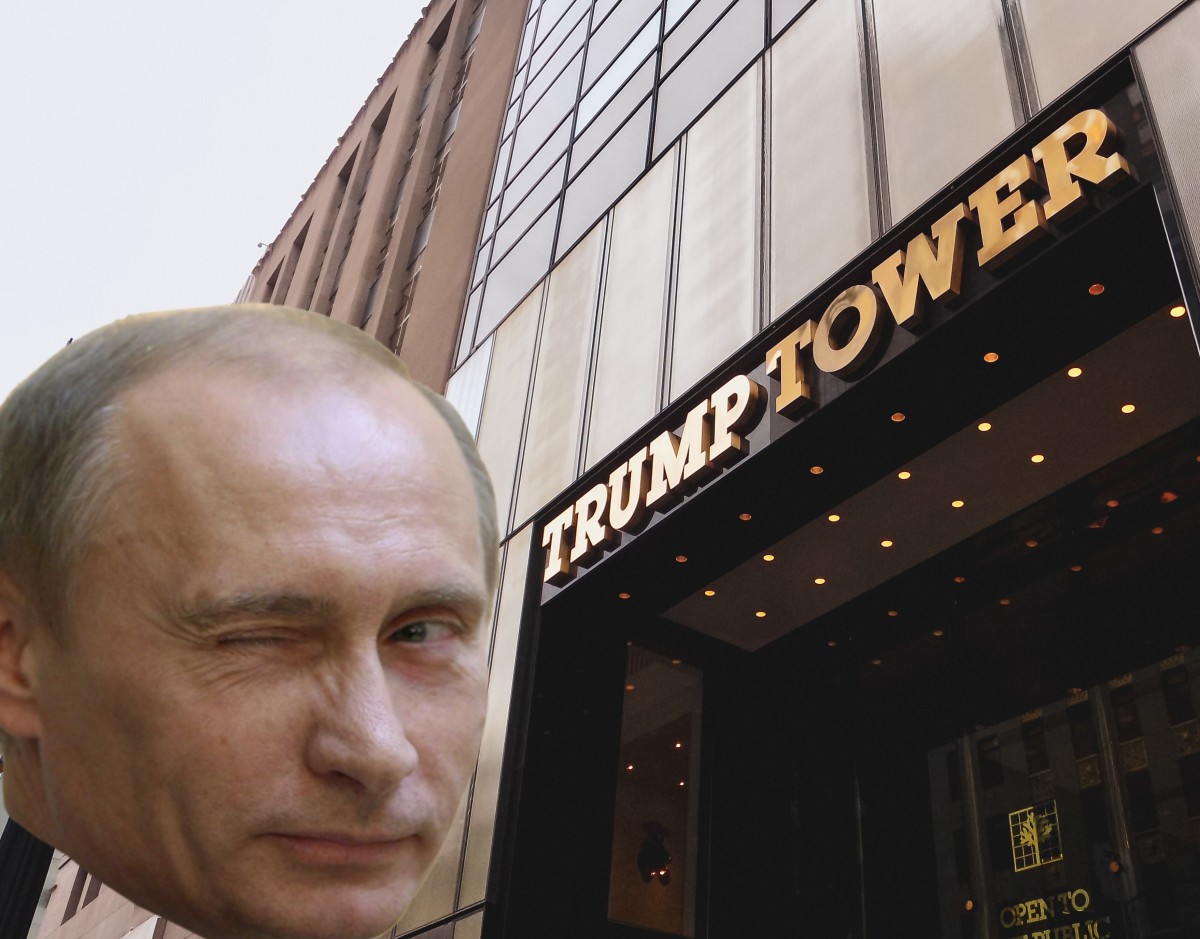 Intelligence officials say that the President of Russia, Vladimir Putin most likely approved of efforts made to influence the 2020 elections in the U.S. in favor of the former president Donald Trump. The government report also mentions that Moscow disseminated evasive and baseless allegations of the ultimate winner Joe Biden.

The intelligence report also mentioned that the final results were uncompromised. There have been several denials from Russia when allegations of interference were mentioned.

On Tuesday, the report, a 15-page document, was released by the Office of the Director of National Intelligence. It spoke of all three countries: Russia, Iran and China whose influence on the election was gathered by the intelligence agencies.

Russia, by far, seemed to have exerted the most covert influence on the elections. Individuals, with links to Russia, propagated misleading information. There was also a spread of disinformation targeted to undermine belief in the broader election process.

People, who had connections with Russian intelligence officials, also nudged anti-Biden propaganda to media agencies, to pro-Trump allies and to senior officials who were conducive to receiving such allegations and false information. Russia tried to boost Mr. Trump’s chances of winning again but to no avail.

Iran also sought to use a multi-level effort to influence U.S. elections 2020. It sought to weaken Mr. Trump’s support through covert actions as he had put “maximum pressure” on Iran with his foreign policies. There had been an escalation of mistrust and strong verbal exchanges during his presidential term.

The report also surprisingly found that there was zero input from China. The country, which is said to be America’s biggest rival, chose to remain neutral and did not “deploy interference efforts” despite the rhetoric and sanctions of the former president against it, in the final days of the Trump administration.

The intelligence report concluded that there was no interference in the voting process and final results. A joint investigation, conducted by the Department of Justice and the Department of Homeland Security, reported similar results. 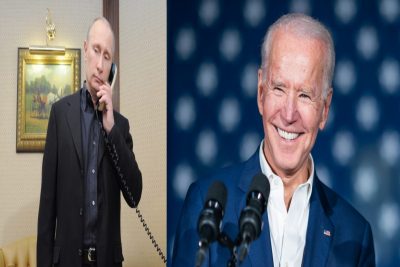 When Donald Trump was President of America he had made over a dozen calls to his Russian counterpart Vladimir Putin. However, he always remained tightlipped over those conversations. Multiple reports says that he had kept notes of those... Continue reading President Biden gains access to Trump’s calls with Putin and other world leaders


Steven A. Sund, Capitol Police Chief, resigns as a result of mishandling the pro-Trump mob 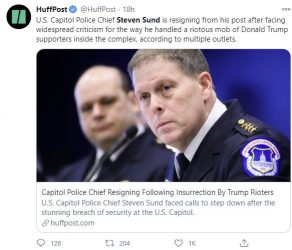 Chief Steven A. Sund has resigned from his position amid criticism from many people, including his colleagues, for the manner in which the pro-Trump mob ran amok, destroyed property as well as the image of America as a democracy. His... Continue reading Steven A. Sund, Capitol Police Chief, resigns as a result of mishandling the pro-Trump mob 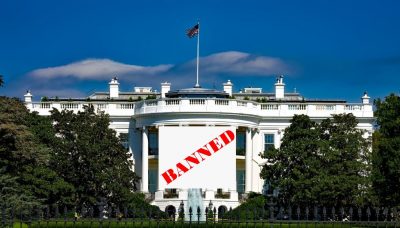