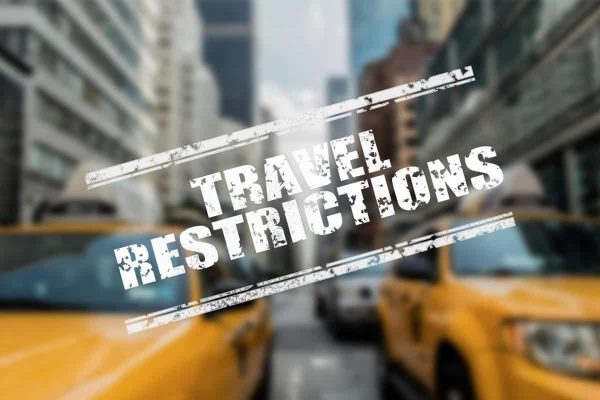 On Monday, there was travel chaos and rumors of possible food shortages as  several countries closed their borders against Britain, fearing the spread a new strain of extremely infectious COVID-19.

After Prime Minister Johnson announced the possible presence of a mutated variant of the coronavirus, whose transmissibility is expected to be over 70%, Poland, Spain, India, Pakistan, Russia, Jordan, Switzerland, Sweden, and Hong Kong have closed their doors to all travelers from Britain. Kuwait, Saudi Arabia and Oman have totally shut their borders.

Despite reports from experts that the new strain may already be circulating in several countries, France, Italy, Germany, the Netherlands, Ireland, Austria, Canada and Belgium blocked all travelers from the UK.

Andrew Cuomo, Governor of New York, advised the American government to adopt prevention measures, as the country is already reeling from very high rates of cases and deaths due to the virus.

Truck drivers and the families of the working population have begun to reach home for Christmas, trying to navigate through the ban for people traveling from the UK. Sainsbury’s, the British supermarket chain stated that food shortages are likely to begin if the transport chain is not restored soon.

Financial markets have also been affected, with a slump in European shares, dip in travel and leisure stocks, 7% decrease in the British Airways’ IAG stock and a 3% downtrend in Air France KLM. Wall Street also tumbled as S&P 1500 airlines index fell by 3%, while leading cruise operators shares declined by almost 4% 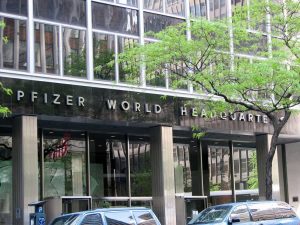 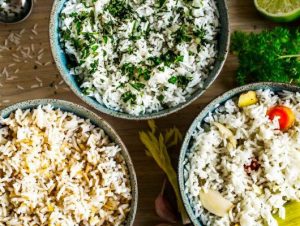