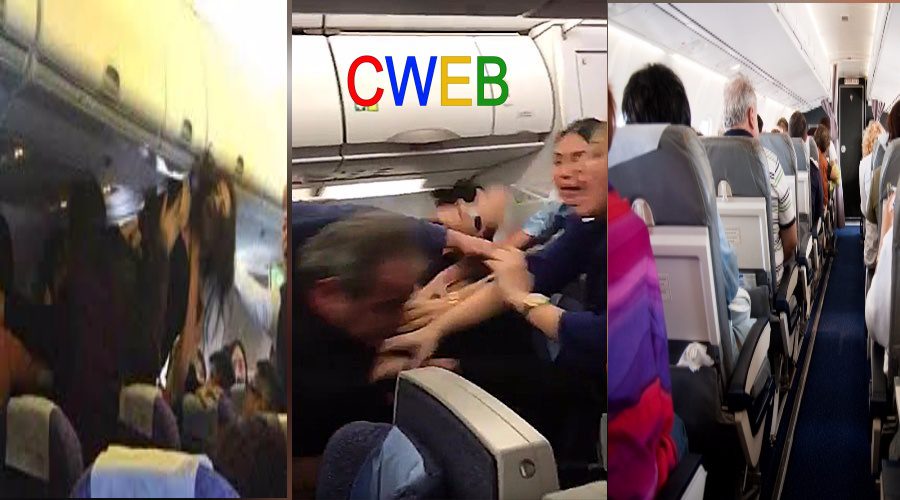 “We are all shaky and so disgusted,” said a passenger on board a United Airlines flight after a man was yanked into the aisle and dragged off the plane.

Many airlines overbook flights to ensure that even if some passengers miss their flight, the seat will still be occupied by someone else.

They don’t care about the inconvenience to customers like this man, they only care about ensuring a profit.

This man paid for a legitimate seat, followed the rules and did what he was supposed to do. United overbooked the flight (their mistake, not his) and tried to get volunteers to give up their seat on the flight. This man didn’t want to volunteer, which was his right, being a valid ticket holder, so they forcibly removed him.