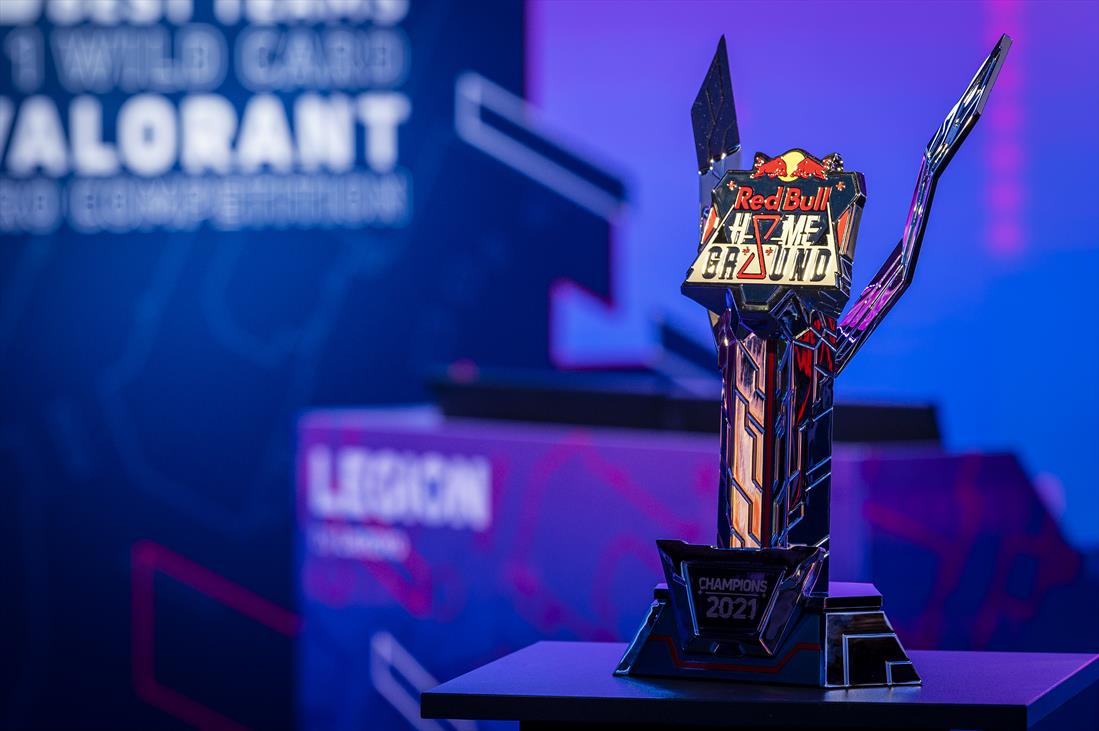 Eight of the best teams from North America and the EMEA region are set to compete at Red Bull Home Ground beginning Friday in Manchester, England.

This is the third iteration of Home Ground, but the first time NA teams will be able to participate due to the COVID-19 pandemic.

Home Ground is part of the Valorant Champions offseason tournaments and the competition at Victoria Warehouse will take place in front of a live audience. It will be streamed live across Red Bull’s Twitch and YouTube channels Friday-Sunday.

Team Liquid are the defending champions.

The Group Stage will take place on Friday and feature best-of-three matches.

The winners of each group advance directly to the semifinals, with fourth place in each group eliminated.

Saturday will feature two best-of-three quarterfinal matches between the second- and third-place teams from group play along with the first best-of-three semifinal.

The final day of competition will begin with the second semifinal, followed by the best-of-five Grand Final.

Official viewing parties will take place across the United Kingdom, including the Red Bull Gaming Sphere in London and at gaming bar Pixel Bar in Manchester and Leeds.