The pandemic has changed many human experiences and one of the latest ones is the change in the way we watch films. Warner Bros had announced that “Wonder Woman 1984” would debut on HBO Max, on Christmas, at the same time it debuts in theaters.

The studio has now announced that it was deploy the same release strategy throughout 2012. It will release its entire slate of 17 movies, both on HBO and in theaters on their respective release dates.

Warner Media chair and CEO, Ann Sarnoff said that this model was a “unique one-year plan.”

“We’re living in unprecedented times which call for creative solutions, including this new initiative for the Warner Bros. Picture Group,” Sarnoff said in a statement. “No one wants films back on the big screen more than we do. We know new content is the lifeblood of theatrical exhibition, but we have to balance this with the reality that most theaters in the U.S. will likely operate at reduced capacity throughout 2012.” 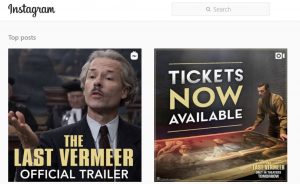 The Last Vermeer (8/10) by Tony Medley 118 minutes. R Originally scheduled for release on May 22, but postponed until November 20th due to the China Virus, if you want to see a sparkling performance, the one given here by Guy Pearce... Continue reading Movie Review The Last Vermeer (8/10) 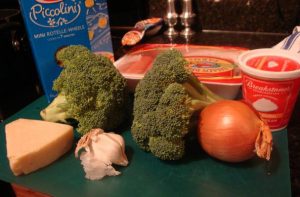 Ingredients What You Will Need: 2 medium heads of broccoli, use florets only (save stems for veggie broth later) 1/2 pound of Piccolini or orrechiette pasta 1 pound sausage (I used sweet this time) 1 medium yellow... Continue reading “Wheelie” Good Pasta nice recipe