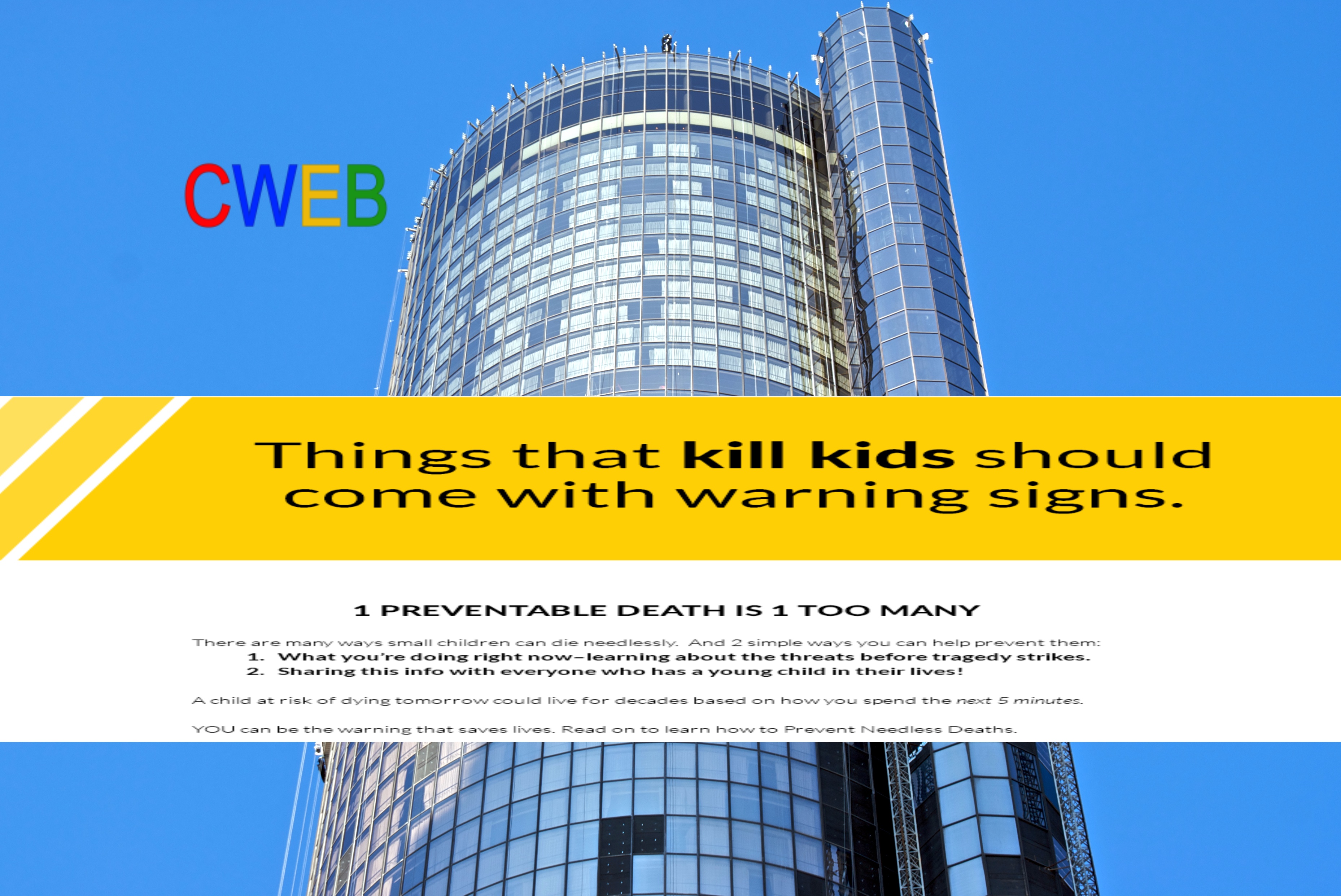 The Sun Dial Restaurant that rotates at the top of the 73-story Peachtree Plaza Hotel was where a five-year-old boy gets stuck and dies.

A 5-year-old boy has died from injuries he received at a rotating restaurant in downtown Atlanta- Westin.
Firefighters were called out to the Sun Dial at the top of the Westin Peachtree Plaza Hotel around 3:30 p.m. Investigators said the boy was pinned between a rotating table and a door at the restaurant. It took rescue crews about 30 minutes to free the child.
Officials said the child was bleeding from the head. Medics rushed the child to an area hospital where the boy later died.

As tragic as this and I pray they recover fully, I have two questions; why was a 6 year old taken to the Sundial and why weren’t they being watched better.