What to Expect From Affirm Holdings’ Q4 Earnings? 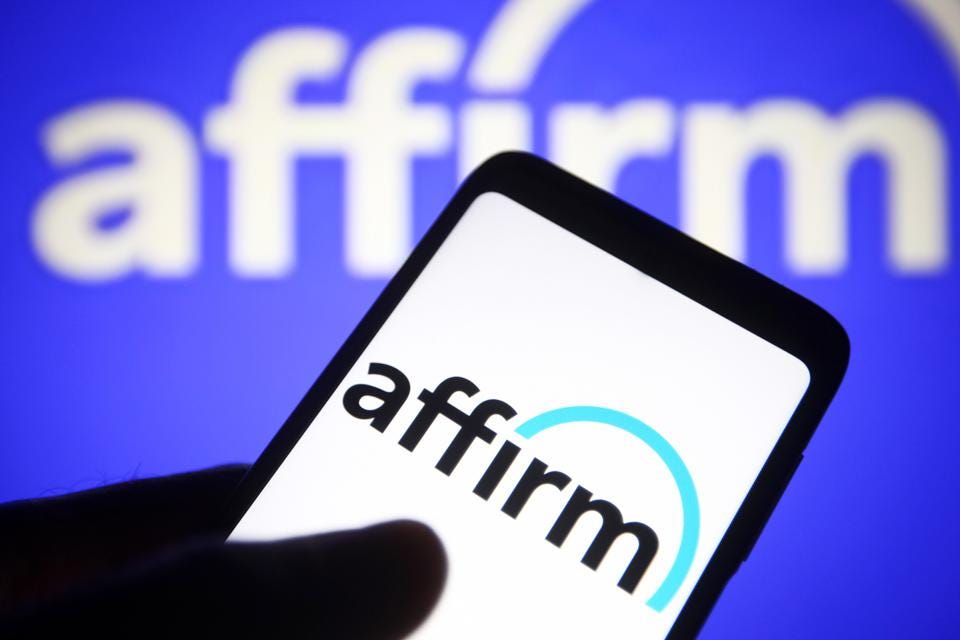 Deutsche Bank analysts provided their outlook on Affirm Holdings, Inc. (NASDAQ:AFRM) ahead of the company’s upcoming Q4 results, expected to be released on Aug 25.
The analysts expect the company to deliver a Q4 total revenue of approximately $354 million driven by approximately 63% year-over-year GMV growth.
Given continuing growth in demand for BNPL (Buy Now, Pay Later) and the ramping of large partnerships with the likes of AMZN, SHOP, and WMT, among others, the analysts expect the potential for Q4/22 upside to approximately 72% year-over-year GMV growth.
Investor concerns around the profitability of the BNPL model persist (especially with some weak fundamentals from peers), with ongoing concerns about the credit market and the health of the consumer.
The analysts expect the potential for the company to conservatively guide 2023 to GMV growth of around 50-54% year-over-year and revenue of 41-45% year-over-year, leaving room for potential upside.