What to Expect From NIKE’s Upcoming Q1 Results? 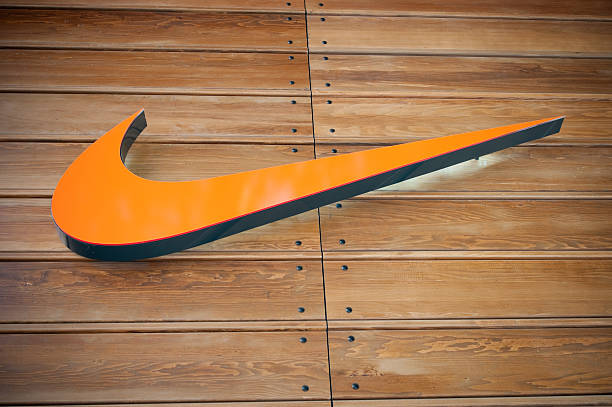 Deutsche Bank analysts lowered their estimates and price target to $123 from $130 on NIKE, Inc. (NYSE:NKE) ahead of the company’s upcoming Q1 earnings announcement.
The analysts expect Q1 EPS to miss the Street estimate of $0.94, largely driven by soft results in China, FX headwinds, and greater-than-expected gross margin contraction. The analysts now estimate revenues for China of $1.581 billion, below the Street estimate of $1.666 billion.