Ford was the second-oldest surviving Hall of Famer behind the former 93-year-old Dodger manager Tommy Lasorda. Whitey Ford was nicknamed “the Chairman of the Board” by teammate Elston Howard for having a  calm demeanor in high pressure situations. 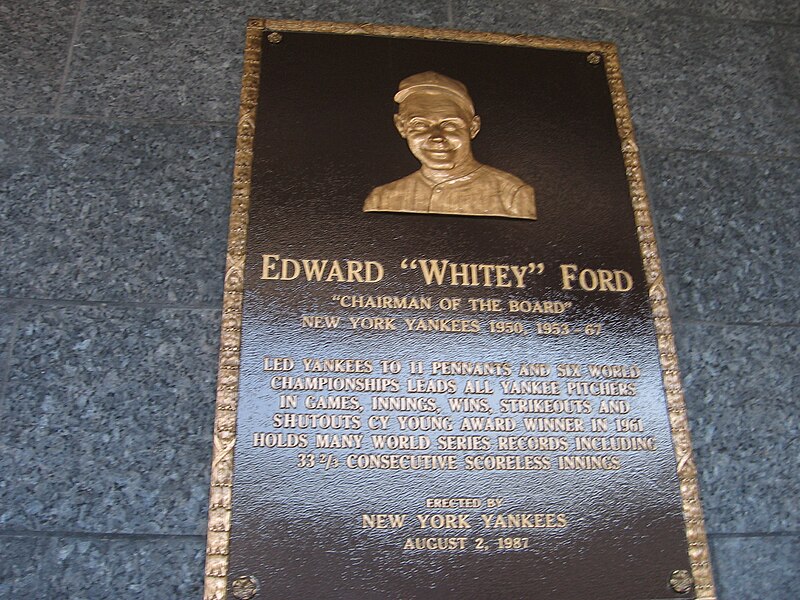 Whitey Ford was an American professional baseball pitcher who played his entire 16-year Major League Baseball (MLB) career with the New York Yankees. He was a ten-time All-Star and six-time World Series champion. In 1961, he won both the Cy Young Award and World Series Most Valuable Player Award. Ford led the American League (AL) in wins three times and in earned run average (ERA) twice. He is the Yankees franchise leader in career wins (236), shutouts (45), innings pitched (​3,170 1⁄3), and games started by a pitcher (438; tied). Ford was inducted into the Baseball Hall of Fame in 1974. Source Wikipedia

Trending Headlines and Business News. Up To The Minute News Friday, October 9th, 2020