Who will be the next James Bond? There are many waiting to fill in Daniel Craig’s erstwhile role

Home » Who will be the next James Bond? There are many waiting to fill in Daniel Craig’s erstwhile role As Daniel Craig has completed his final appearance as James Bond in “No Time To Die” there is increased speculation on who will play the iconic role of British agent 007. Actors may come and actors may go but the role of James Bond remains.

Although fans might get some solace that there will be a new Bond, bookies are wildly speculating on the next Bond. We can confirm that the following six have played the iconic role of James Bond. 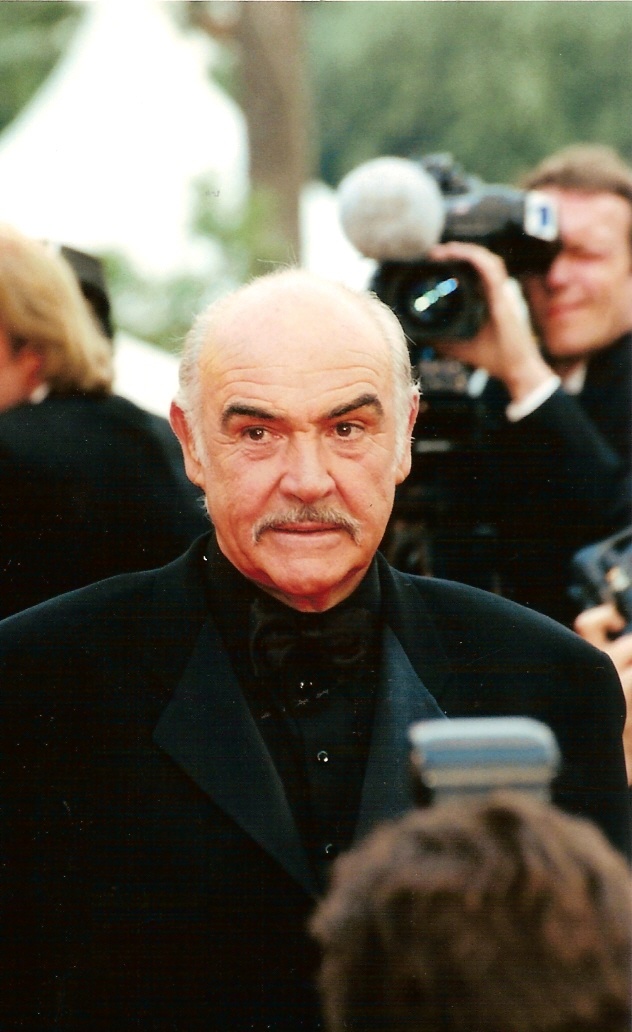 According to a report in BBC News, several names have been “Bondied” about, to star as Bond and include famous and not so famous names. One thing has been made clear by producer Barbara Broccoli in 2020. She said that James Bond could be of any color but he was “male.”

Some of the famous actors who could star as Bond are

Some of the less obvious choices include

The role of James Bond requires a lot in terms of physical fitness, good looks, panache and more. When Daniel Craig became James Bond, he was a fairly unknown actor who shot to fame quickly as he played one of the most iconic roles in British cinematic history.

There is a huge talent pool available among Brits and others. Any actor would most probably jump at the opportunity to play the suave, yet tough agent who rides a fancy Aston Martin car, who takes his martinis shaken not stirred and often has a beautiful woman on his arm.