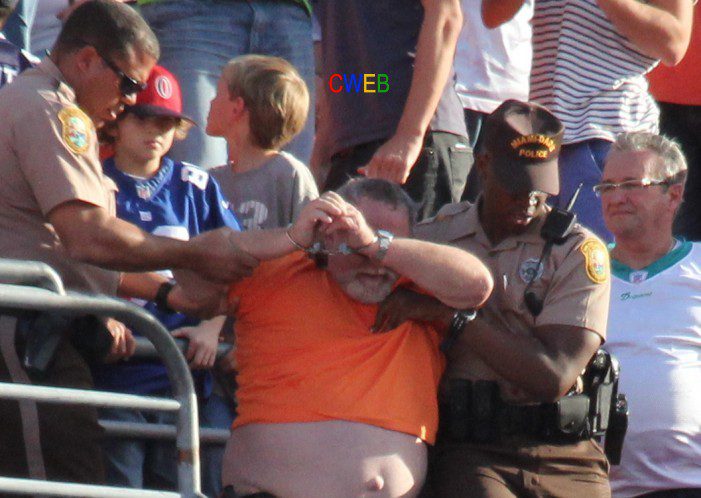 Why cities are becoming reluctant to host the World Cup and other big events – CWEB.com

Getting ready to welcome millions of visitors – as Russia is now doing in Moscow, Sochi and other cities in advance of the 2018 World Cup soccer tournament – takes years of planning and lots of construction. It’s also expensive: Building 12 stadiums in 11 cities cost Russia an estimated US$11 billion.

When these big events are underway, they always seem worth the money and the trouble. Having worked at three World Expos, attended the Olympics twice and gone to a Tour de France and an Australian Open, I have personally experienced the palpable excitement they offer. But I have also done enough research to see that international extravaganzas don’t always benefit the locals in the long run.

I’m on a team at Michigan State University’s mega-event planning research group that identifies what works and what may prove disastrous.

An overarching challenge we always see is that the organizations running big events and the public have different priorities. One side mainly cares about boosting its brand through the one-time spectacle’s success. The other wants to raise its profile and acquire new buildings, roads and other infrastructure that will improve the local quality of life in the long run – without breaking the bank.

In my view, both FIFA, the global governing body for soccer, and the International Olympic Committee, which organizes the Winter and Summer Games, need to reconsider their business models and start doing more to meet the needs of host cities. Metropolitan areas that successfully host these big events make them a means to an end: becoming better places to live.

Sometimes building what it takes to host a World Cup or other big events dovetails with a city’s ambitions. More often, the extensive preparations distort local priorities. Since the World Cup soccer tournament requires world-class stadiums that some host countries lack when they win the honor of hosting it, a construction frenzy ensues when a metropolitan area has the honor of hosting one.

That was certainly the case with Brazil’s 2014 and South Africa’s 2010 World Cups, when the host countries built several stadiums that soon proved unnecessary.

Likewise, the 2016 Summer Olympic Games in Rio de Janeiro looked great on TV, but left behind many venues that quickly became a shambles following a process riddled with corruption that displaced thousands of people.

Despite promises by event organizers and local bid committees, and expectations by the public that the event will solve some of their daily urban problems, host cities often end up with unwanted or unused facilities and saddled with debts that will take decades to repay.

The Olympics, which tend to be concentrated in a single metropolitan area, also often require oddball venues like baseball and beach volleyball stadiums in Athens or Rio’s Whitewater Stadium for canoeing and kayaking that may never be used again because the facilities are not maintained or no one plays that sport in the area.

There is growing public ambivalence to mega events because of debacles like the Athens, Sochi and Rio Olympics, and the South Africa and Brazil World Cups. Of the six finalists for the 2022 Winter Games, four withdrew: Stockholm, Sweden; Krakow, Poland; Lviv, Ukraine; and Oslo, Norway due to public backlash and cost concerns. That only left Almaty, Kazakhstan, and the eventual winner, Beijing.

Boston and the German city of Hamburg withdrew their 2024 Olympic bids because of the public’s objections. Similarly, Vancouver backed out of the running to host the 2026 World Cup. When local leaders simply express an interest in holding one of these big events these days, a rapid and vocal questioning of the benefits of a bid usually ensues.

Four years before Qatar gets to host the 2022 World Cup, it already promises to serve as another example of what not to do. Hundreds of workers have died from doing dangerous construction related to the event, according to Human Rights Watch, in a process reportedly marked by corruption.

But to be sure, there are some success stories.

When countries largely have had all the venues they needed, such as the World Cups held in France in 1998 and Germany in 2006, the investments required are more reasonable and practical, since the new venues are sure to be used.

And Los Angeles led the way in 1984 toward finding more efficient ways to host the Olympics by using existing venues and donations for facilities. As that same city plans for the 2028 Olympics, it may once again get a chance to illustrate how cities can up their Olympic game by insisting on construction and other public works that will benefit their communities in the long run.