Why Groupon will surprise the competition. 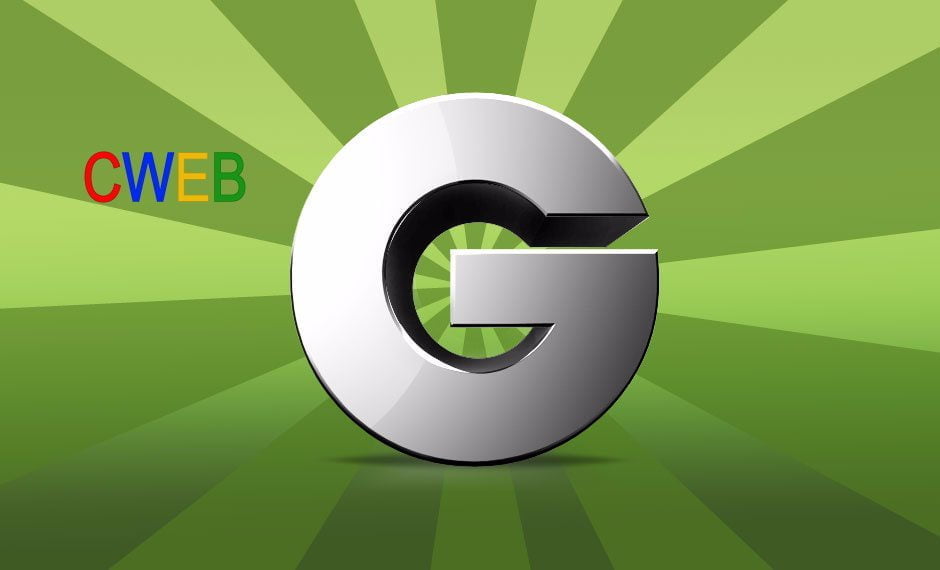 Groupon is the king of the best daily deals for shopping and services. The offer the most competitive priced deals that allow consumers to customize offers with a daily email. You will not find these types of prices on Amazon, Ebay, or Walmart. Groupon offers an astounding 50 percent to 90 percent off many of its offerings. Groupon surpasses deals offered on other sites, plus they have the most attractive deals for restaurants, services, and products that are customized for exactly what consumer is looking for.

Amazon tried to compete against Groupon but failed with Living Social. Living Social laid off 50 percent of its staff in 2016. Amazon may be selling individual items at the warehouse at   Costco prices, but   it does not get the same wholesale price that Costco is able to get. Therefore, this affects Amazon’s bottom line on profits.

For sellers advertising on Groupon, it’s a low-cost alternative to online advertising that is directed to their target market. Groupon makes it very easy for sellers to list products on their site. Sites like Walmart have very long tedious seller approval processes.  Groupon allows smaller sellers as well as bigger brands to move inventory faster. The Groupon customer is an instant buyer.

The advantage of sellers placing their ads on Groupon is that they can gain long term customers for a lifetime. They reach buyers they never would have reached through traditional online advertising. Groupon helps sellers move out inventory fast without waiting weeks or months to sell on legacy sites like Ebay and Amazon. Fees are so high for sellers on the legacy sites like Walmart, Ebay and Amazon, the consumer is not always getting the best price from the merchant. With Groupon Daily Deals, the deals offered are too good to pass up. Consumers like the excitement of the daily deal. While Ebay is old hat when it comes to auctions with consumers having to wait days to see if they win, Groupon buyers have the excitement of purchasing a daily deal in an instant.

The bottom line is that even though Groupon attracts bargain deal hunters, it places sellers in front of buyers from all over the world who make quick decisions, scooping up deals every minute by sellers placing attractive offers right in their inbox. Consumers love to look forward to something new every day, and Groupon offers that with a constant change of inventory, services and products that far outweigh what a traditional store offers.

With buyers on Groupon, consumers are more likely to say- “Hey, I just got this great deal on Groupon!” to their friends, offering the social aspect of buying, which consumers lean towards when finding out about deals in todays marketplace.

About the Author: Managing Editor Cweb.com and Creative Director Sales and Content Producer for JMGJ Group, Paris Jewelry, iParis and Organic Greek.Leslie has a track record leading startups from the ground up, making them into profitable brands. Her skills have made products come alive that are being introduced to the market, or improving and expanding a current product line. She has been with the above companies for over ten years and works closely with the founder and CEO in product development. She produces both written and visual content and manages social media for the companies.
Looking to hire  a content writer for your next project-Visit www.azpublishers.com