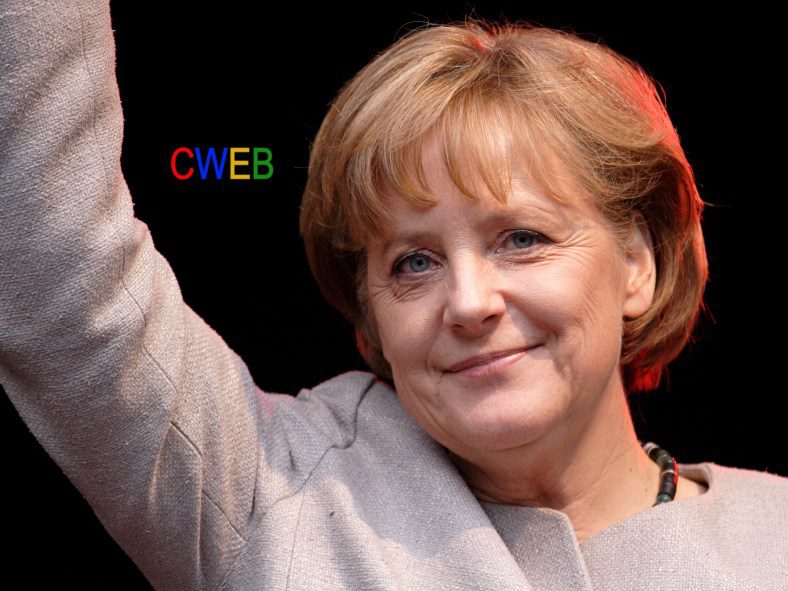 Today Angela Merkel has warned British politicians to rid themselves of “illusions” over the UK’s status after Brexit, as she takes a hard line ahead of negotiations.

The German Chancellor told cheering Bundestag members Britain would become a “third-party state” after its departure and could not expect to enjoy the same rights as remaining nations.

“Countries with a third country status – and that’s what Great Britain will be – cannot and will not have the same or even more rights as a member of the European Union. Ladies and gentlemen,” she continued, “you may think that all this is self-evident. But I have to put this so clearly because I get the impression that some in Great Britain still have illusions about this, and that is a waste of time.”