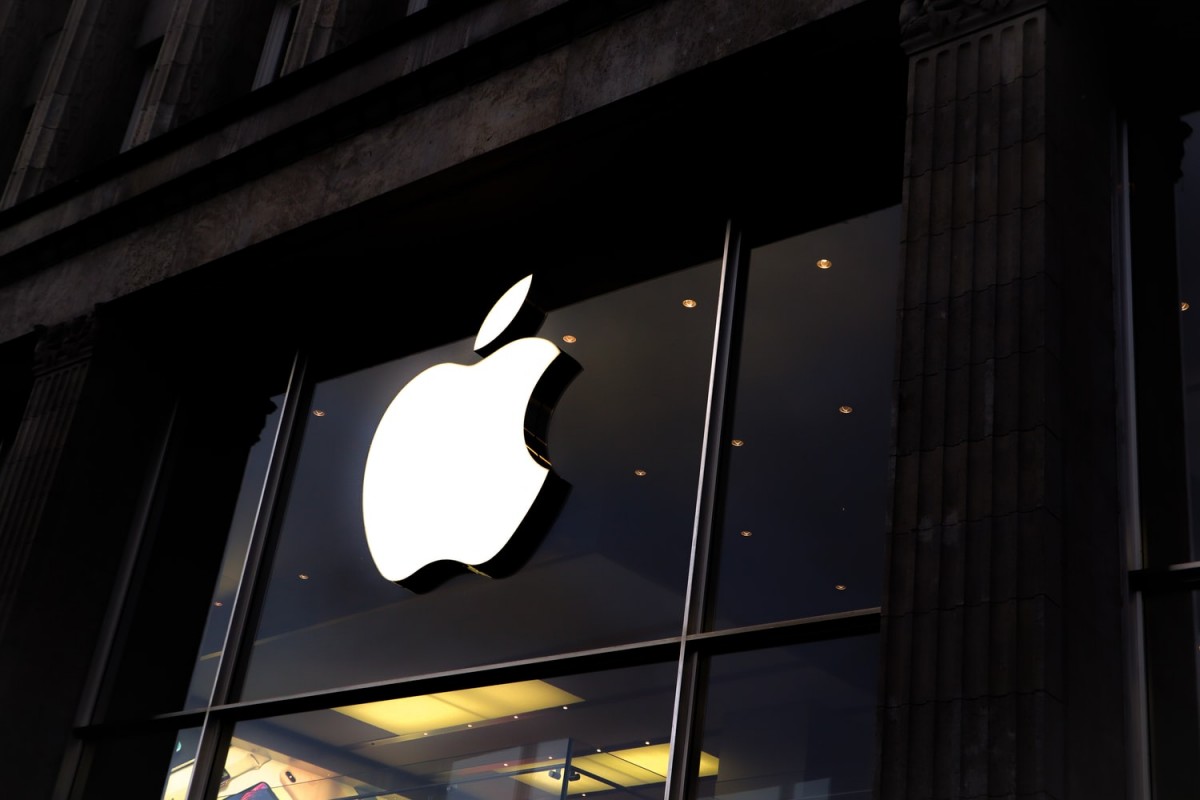 Apple has recently released security updates for devices. Although there are no features, this is an important update for iPhones, iPads, Macs and Apple Watch as the tech giant said that these are “important” security updates and the company says they are “recommended for all users.

The security fixes are as follows:

If you have an older version of macOS, you can install the latest version of Safari. This will bring up the 14.0.3 version.

All these patches work to fix the same vulnerability which is a memory corruption bug. It is found in Webkit, the engine that is responsible for powering Safari, which is Apple’s browser.

If you visit a malicious page that has code that can exploit the vulnerability, the bug can be triggered. Once it is triggered, it exploits the device, letting a hacker or attacker run malicious code on the vulnerable Apple device.

Google and Microsoft had recently reported the bugs. However, it is believed that malicious hackers have not actively exploited the devices unlike the security flaws weeks ago.

Last month, Apple had to make changes in 14.4 to fix three vulnerabilities in WebKit. Unfortunately, these were being actively exploited

The company declined to provide details about who was exploiting the vulnerabilities or who were the victims of the attack. The tech giant also refused to say if a small set of users were attacked or if it affected a wide group. It had said that additional details would be available soon but none have been forthcoming so far.

Apple has always prided itself on its security issues and to admit to an attack is a rare occurrence. In 2019, it had glossed over reports by Google reporters on malicious websites that had hacked into iPhones.

So, it is advisable for Apple device users to install the latest updates in their iPhones, iPads, Apple Watch or macOS that has been released by the tech giant. 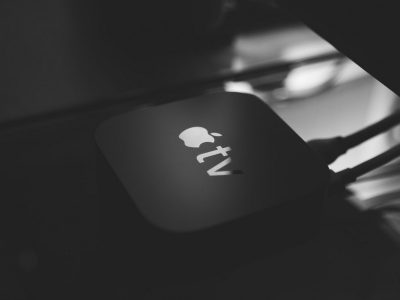 Today, February 18, 2021 is the day when viewers who were looking forward to watching Apple TV programs on Google, can see these shows on Google’s 2020 Chromecast. In December, Apple had announced that its streaming app, which gives access to... Continue reading Apple TV Now Available on Google Chromecast 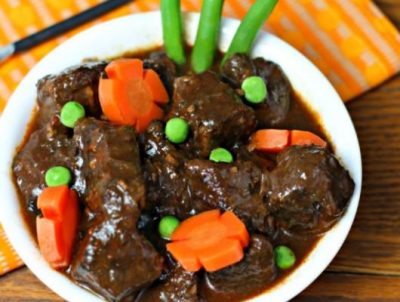