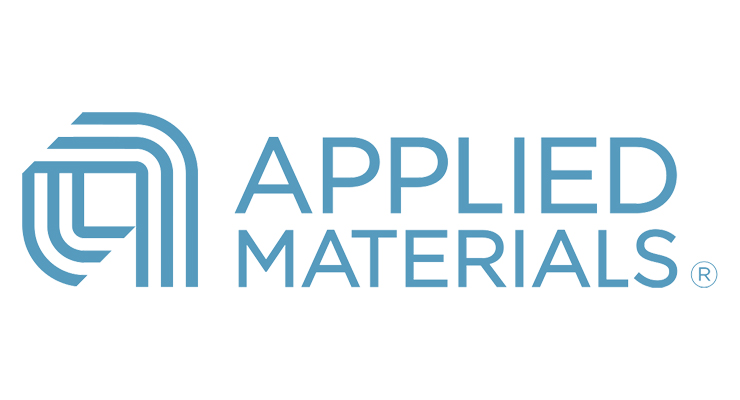 Applied Materials (NASDAQ:AMAT) reported its Q4 results on Thursday, with EPS of $2.03 coming in better than the Street estimate of $1.75. Revenue was $6.75 billion, beating the Street estimate of $6.45 billion.
Backlog continued to increase (approximately $19 billion exiting Q4) despite order pushouts/cancellations in memory and expected revenue impacts from export restrictions on China. While the company did not provide a 2023 WFE forecast (other than acknowledging 2023 will be a down-year), management sounded particularly bullish on the resiliency of the business given an even bigger backlog (skewed toward foundry/logic), a broad product portfolio, and a growing services business. On a more negative note, the company now expects a lower gross margin profile in 2023 due to the loss of profitable domestic China customers.
Q1/23 EPS is expected to be in the range of $1.75-$2.11, compared to the Street estimate of $1.83. Q1 revenue is expected in the range of $6.3-7.1 billion, compared to the Street estimate of $6.45 billion.