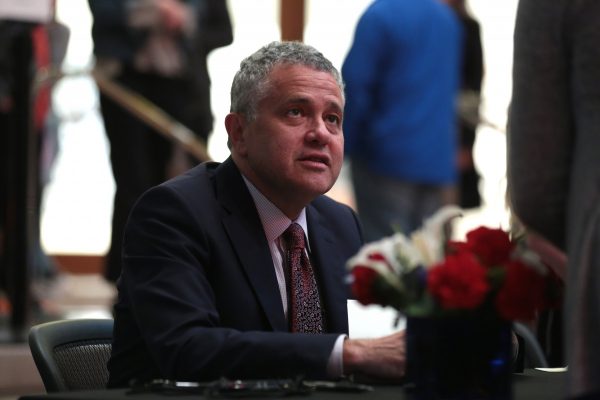 Staff writer Jeffrey Toobin has been suspended by the New Yorker following embarrassing behavior on a Zoom Call. He was caught on camera exhibiting inappropriate behavior. Two colleagues, on the condition of anonymity, spoke to news channels, about the indecent behavior. While on a Zoom call with colleagues, he was also simultaneously on another call. He thought that he had switched off his camera, while the team was taking a break. Unfortunately for him and his colleagues, all the inappropriate behavior in his second call was caught in glaring detail on screen.

The team was strategizing for election night coverage. During a pause in proceedings, Jeffrey Toobin made another video call, while keeping his camera with his team mates switched on. After he was called out on this, he made a statement of apology. “ I made an embarrassingly stupid mistake, believing I was off-camera. I apologize to my wife, family, friends and co-workers. He has been suspended as investigations on the matter have begin. He has worked for over a quarter of a century with the New Yorker. He also works for CNN as a senior legal analyst and has written a few popular books.

Sixty year old senior writer Toobin has been a part of the New Yorker from over twenty five years. He is the author of several famous books on politics and other important topics. One of his books “The Run of His Life” was made into a television series called “American Crime Story: The People v. O.J. Simpson.” Following his embarrassing behavior on camera, New Yorker has launched an investigation into the matter. A spokesperson, speaking about Toobin said, “ has been suspended while we investigate the matter.”  Sixty year old Toobin has also asked for personal time off from CNN. 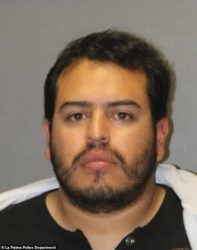