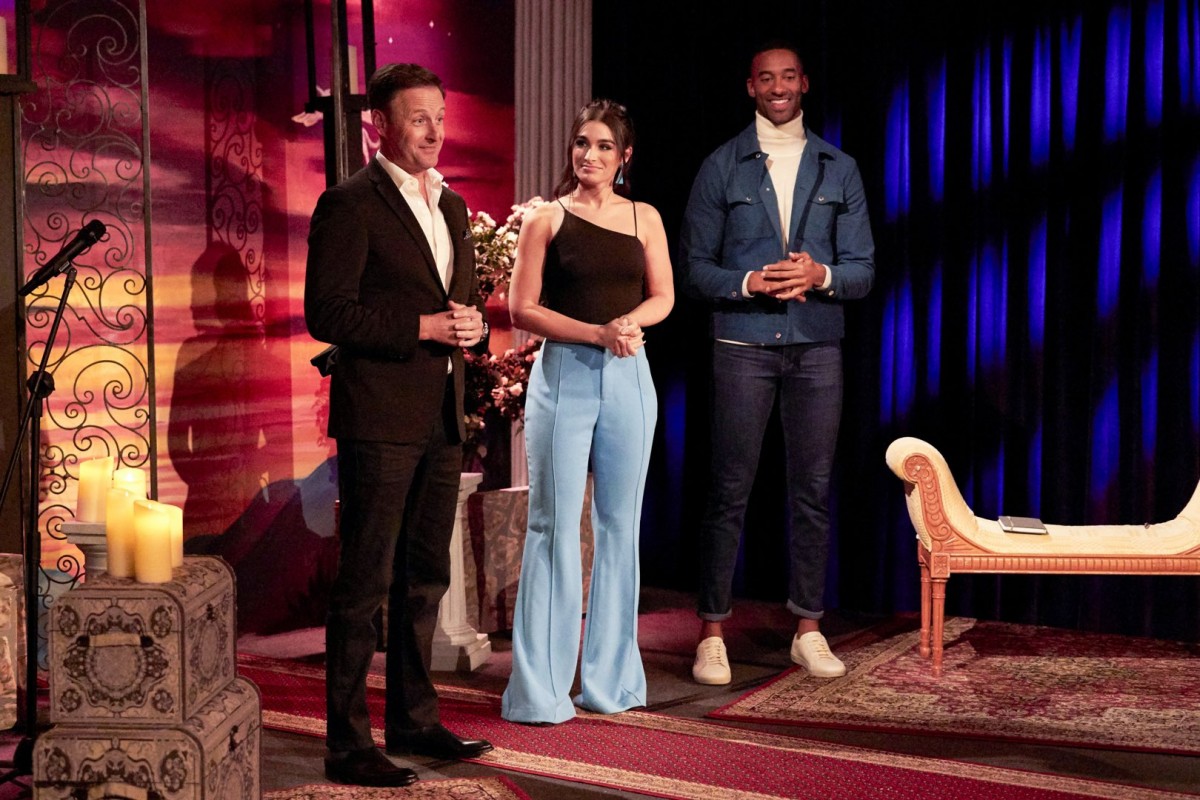 Bachelor” host Chris Harrison “stepping aside” from the show amid recent controversial remarks. Harrison had  made a comment on a photo that had resurfaced  when Rachael Kirkconnell, a contestant on season 25 of The Bachelor, currently on air. The images show her at an antebellum-plantation-themed college fraternity party in 2018.

Harrison, host of The Bachelor since 2002, said that while he’s not defending the gathering, people would not have examined an Old South party “under the same lens” in 2018 as they would in 2021, given the heightened consciousness of racial inequality amid the Black Lives Matter movement.

Kirkconnell has been accused of liking racist social media posts, some of which show Confederate flags.

Former Bachelorette star, Rachel Lindsay, who has been an advocate for the shows diversity who disagreed said , “ That while he’s not defending the gathering, people would not have examined an Old South party “under the same lens” in 2018 as they would in 2021, given the heightened consciousness of racial inequality amid the Black Lives Matter movement.

Harrison has  supporters who standing behind him and denounce the  cancel culture and woke police A twitter follow said “So sorry you had to apologize. I can’t believe everyone has become so sensitive.”

Harrison has since apologized to fans and the network on Twitter.

Other contestants have said that the show has not fully vetted contestants as much as they should have. Fans have criticized the show for lack of diversity.

Chris Harrison said we shouldn’t judge her for going to a plantation themed party because “we weren’t as woke back then as we are now.” Pic is from 2018.

I graduated in 2009. If I found out one of my friends went to a party like that, I’m slapping the shit out of them on sight. 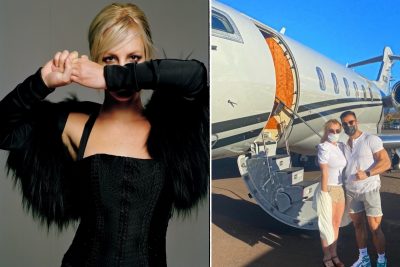 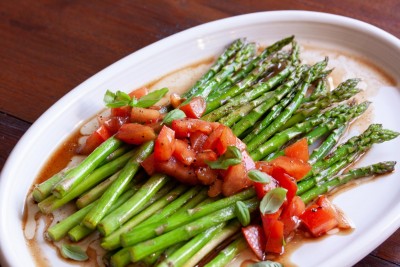