On Thursday, pop princess Britney Spears teared into younger sister Jamie Lynn on Twitter. She accused her sister of using her to sell her book. She was reacting after Jamie Lynn had commented that Britney’s behavior was out of control during an interview on “Good Morning America.” Britney has called out all her family members after she was finally freed from a 13-year old conservatorship.

Jamie Lynn recently published a memoir titled “Things I should have said.” It focuses on her time at Nickelodeon and her teen pregnancy. It also shed light on the media interest she faced as a child star. 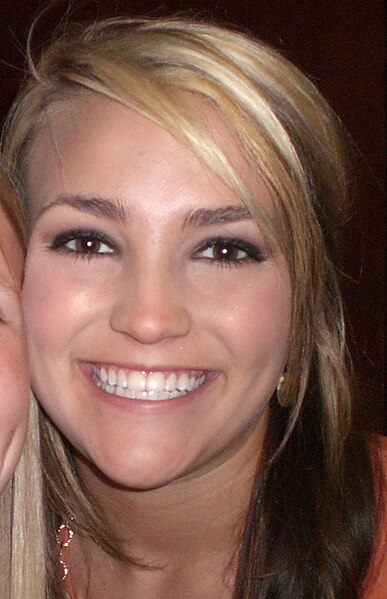 Her controversial comments on Britney have gained much criticism, especially since Britney has been upfront about how she viewed her younger sister’s behavior during her conservatorship.

Britney said that Jamie had never been around her much “15 years ago at that time.” So the pop star wondered why they were talking about her unless her sister wanted “to sell a book” at Britney’s expense.

Jamie Lynn seems to have a different opinion as she told the talk show that she “only ever loved and supported” her sister. She said that she didn’t know why they were in the particular position.

Jamie had been supposedly referring to her sister’s unhappy response when she performed a medley of remixed songs of the pop star at the Radio Disney Awards in 2017.

Britney had stated that although her comments may sound silly to many people, the star wrote a lot of her songs and her “sister was the baby.” She also said that her younger sister never had to work for anything and that everything was always given to her.

In 2021, Britney not only slammed her father and mother but had also said that her sister had played a role in the conservatorship which was mainly controlled by her father Jamie Spears. After she regained control of her life Britney lashed out at her family members. She unfollowed Jamie Lynn on Instagram in early January.

However, Jamie Lynn not only criticized her sister on Good Morning America but is also said that she “supported” her sister making making many draw parallels between the Jamie Lynn and Justin Timberlake’s behavior, both of whom used Britney reportedly for their own benefit.