Charli D’Amelio, TikTok’s most followed influencer, went live on Instagram to talk and apologize to her viewers. She lost almost a million, and counting, followers after what was considered to be a rude video by many, was posted on her family’s YouTube channel.

In the video, it appeared as if she was complaining about not reaching 100 million followers. The video also showed that her sister Dixie appeared to be rude to a private chef. Her behavior was characterized by some as “rude,” “entitled,” and “ungrateful.”

D’Amelio apologized with tears streaming down on a live post on Instagram and said that it was all “one huge misunderstanding.” She said that she had received abusive and violent messages. “Blatantly disrespecting the fact that I’m still a human being is not OK at all,” she said.

She added that she wasn’t sure if she wanted to be on the internet anymore. Following these comments, she got a lot of support from her fans and friend James Charles though some continues to unfollow her.

Psychologists say that TikTok is a breeding ground for a new batch of child stars. They also say that what will come next will not be pretty and might get a bit ugly as these stars become obsessed with their popularity and keep fighting to increase and maintain their number of followers and their visibility.


Big Sky: A Shocking Ending. What Happens Next? 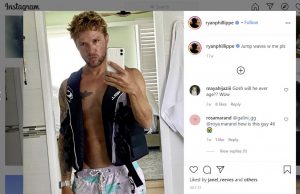 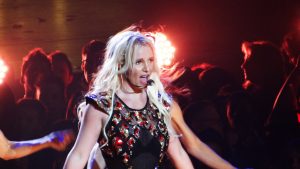