In order to find young ladies for modeling employment, Michael James Pratt and his accomplices allegedly exploited online advertisements, phony websites, and email addresses. According to the criminal documents, Pratt and others would not reveal that they were truly looking for women for pornographic video sessions until after the victims replied to the adverts.

The Ten Most Wanted Fugitives list now includes the owner and operator of a pornography production company who is accused of sex trafficking and producing child pornography. The FBI is offering a reward of $100,000 for information that results in his capture.

According to investigators, the women were persuaded that they would remain anonymous and that the videos were for a private collector overseas. Pratt and his associates allegedly employed other young ladies.

Pratt has victimized hundreds of young women through the course of this conspiracy,” said Supervisory Special Agent Renee Green with the FBI’s San Diego Field Office. One victim was under the age of 18 during her encounter with Pratt, according to court documents and investigators. Other victims reported being forced into sexual acts to which they did not consent, as well as being threatened and intimidated by Pratt and his partners when they learned their videos were posted to his websites and wanted them removed. 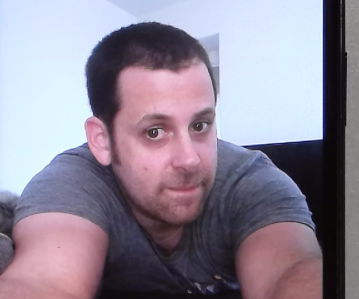 Several of Pratt’s co-conspirators have faced justice for their roles in the scheme. The websites’ cameraman and its bookkeeper each pleaded guilty to trafficking charges in 2021. One of the websites’ lead recruiters and producers, Ruben Garcia, of San Diego, was sentenced to 20 years in prison for his role in the trafficking conspiracy. Pratt’s alleged co-owner, Matthew Isaac Wolfe, pleaded guilty to conspiracy to commit sex trafficking by force, fraud, and coercion. Wolfe is scheduled to be sentenced in October 2022.

Pratt is the only major player in the conspiracy who is still at large. Pratt is 6 feet tall and weighs about 200 pounds. He has brown hair and hazel eyes, and speaks with the accent of his native New Zealand. In addition to his connection to New Zealand, Pratt has ties to Australia and the financial means to travel the world.

“We feel that there are people out there who have been helping Michael Pratt to hide,” Green said. “He has probably promised them the world—giving them money, buying them gifts in return for providing him a safe haven.” Green encouraged anyone who may be aiding Pratt to consider their own best interests—along with the interests of the many victims in this case—and come forward with information.

To provide a tip or information about the whereabouts of Michael James Pratt, please contact your local FBI office or the nearest American Embassy or Consulate. You can also call 1-800-CALL-FBI or submit a tip online at tips.fbi.gov. 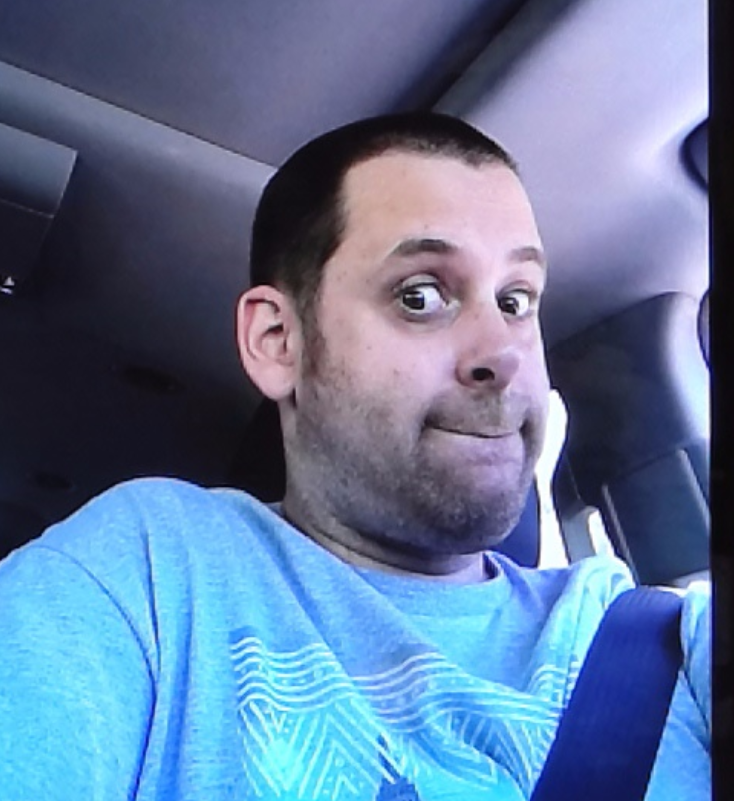 For approximately seven years, between 2012 and 2019, Michael James Pratt and others allegedly participated in a conspiracy to recruit young adult and minor women to engage in commercial sex acts by force, fraud, and coercion. Pratt and a co-conspirator owned and operated a pornography production company and the online pornography websites GirlsDoPorn and GirlsDoToys.
Pratt has ties to or may visit New Zealand, Australia, Italy, Spain, Portugal, Turkey, Singapore, Japan, Chile, Croatia, and France.