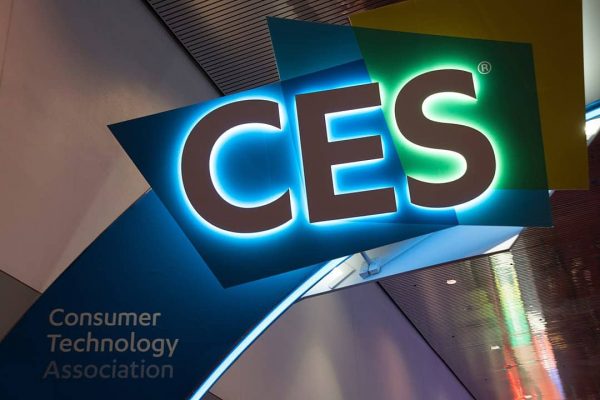 The pandemic has ensured that though the show must go on, the show must adapt to circumstances as well. So, this year the Consumer Electronics Show will be a virtual one from January 11 to January 14 this year.

Instead of a huge convention center with bells and whistles this year’s CES will see companies displaying products in virtual showrooms, live streaming events or sending press releases about their latest products.

Televisions have been not only the biggest but one of the most prominent displays in past CESs. This time a virtual display will take away much from the glitz and glamor of new TV lines. However, both Mini-LED technology and MicroLED TVs are expected to be the upgrades in technology this year.

Many new laptops and PC models are expected from manufacturers including Dell, Lenovo, Acer, ASUS and HP. Upgrades are expected in both gaming and consumer models.

Google and amazon are not planning on putting up a show at CES. Smaller home gadgets including security cameras, smart lights, robotic vacuum cleaners and kitchen and bathroom smart appliances and fittings may see upgraded versions of current products.

The major drone manufacturers are not planning to show at the CES but Asian ones may showcase a few.

No new car announcement is expected. There could be updates or announcements about infotainment systems updates, enhanced display features and vehicle connectivity upgrades.