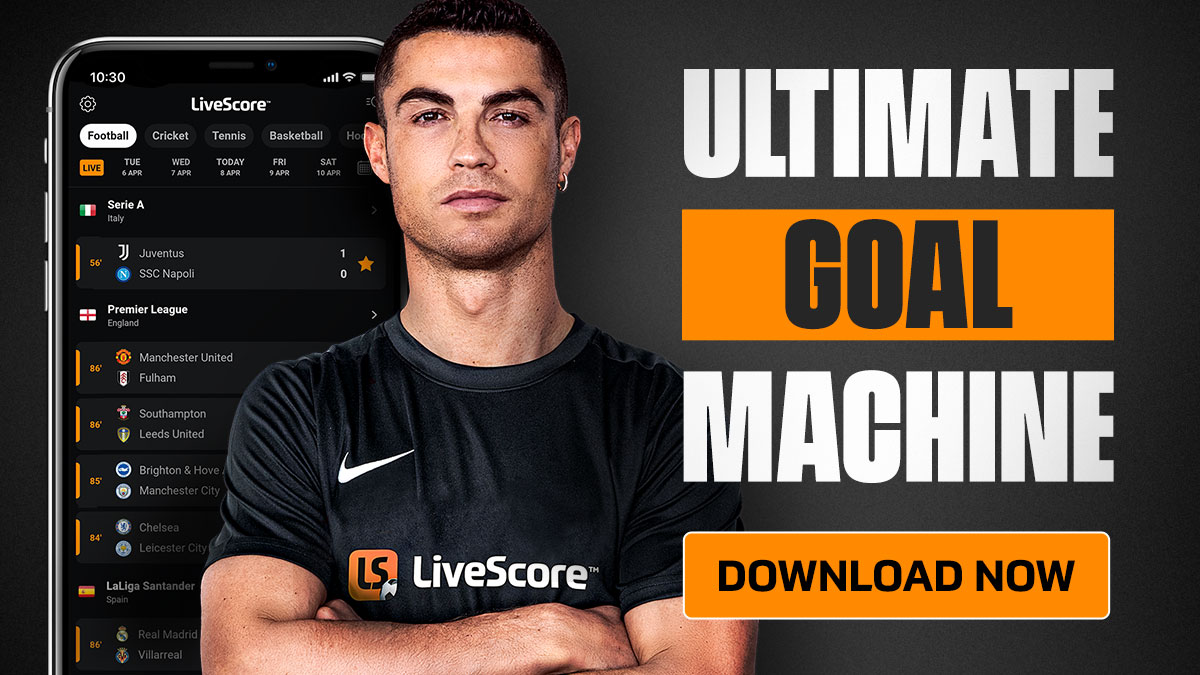 Portuguese’s opening game with Hungary proved to be a thriller as well as a record making game. After the game, Portuguese’s captain, Cristiano Ronaldo became the all-time top scorer with his tenth goal in the European Championship, when he converted a penalty kick in the 87th minute. He went on to score an eleventh goal. Euro 2020 has started with positivity as the footballer can only move forward and break more records including his own in the recent future.

France’s Michel Platini, one of the best ever players has scored 9 goals. He had scored all the goals at the 1984 European Championship. With this goal, Ronaldo has beaten the French player after almost four decades.

Raphael Gueirriro scored the first goal. The second and third goal was scored by Ronaldo. Portugal won the match 3-0 against its opponent. Ronaldo celebrated on the field to whistles from mostly Hungarian fans in Puskas Stadium, in Budapest.

My body is my weapon. It’s the most important thing to me. In football, we are always told to eat well and train
well to have a longer professional career, but to me, recovery is a key ingredient. That's why I choose the best in recovery – @Therabody pic.twitter.com/G8Uwy67miQ

By scoring the third goal for his team, he overturned another record. This time it was the 10 goals each,   record set by Birgit Prinz and Inka Grings of Germany, which were scored at the Women’s European Championship.

Ronaldo played in his fifth tournament since 2004. He has also played in 2008, 2012 and 2016. He also became the first player to score goals in five European Championships. His first appearance was at home in 2004 when Portugal hosted the Championship.

The Juventus striker now has 106 goals in 176 appearances for his home country Portugal. He is moving forward to reach Ali Dei’s record of 109 for Iran.

When asked for the secret behind his long and immensely successful career the 3-year-old footballer said that players who adapt can have longevity in football. He also said that he has adapted from 18 to 36 and that he has achieved things on both a personal and collective level.

The striker  has been vocal in his quest for personal fitness, and he demonstrated that by pushing away Coca Cola bottles and lifting a water bottle and said “Agua” in Portuguese at the press conference after the game causing a reported $4 billion loss to Coca Cola. 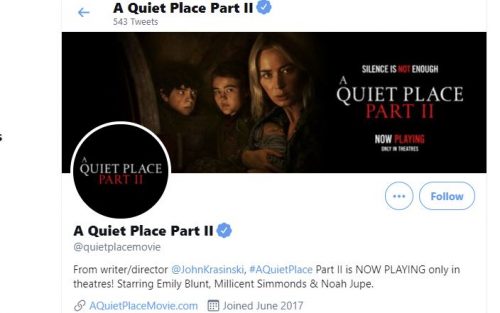 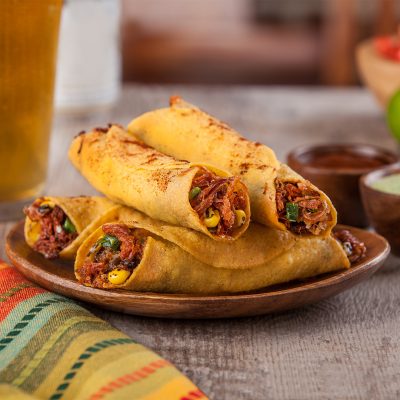