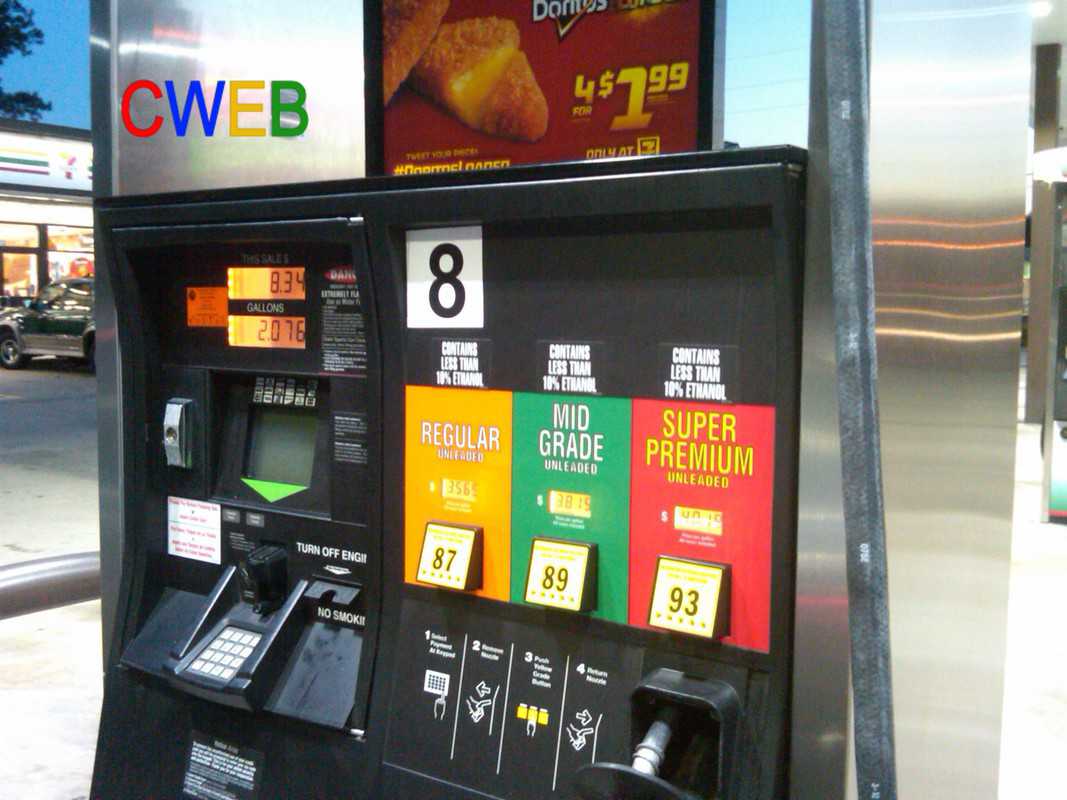 Will The Federal Government Pass Along A Gas Tax To Help Fund A Massive Infrastructure Bill – CWEB.com

If the proposed Federal gas tax on consumer passes it would be the first one in 25 years. Obviously, most consumers would oppose a gas tax. People in favor of the bill say that say the people that use the roads should pay this tax.

Energy prices have been reaching higher in 2018 with crude oil prices up more than 10%. General Motors Company, (GM), Ford Motor Company NYSE: F and Fiat Chrysler Automobiles NV (NYSE:FCAU) are all in for this gas tax to pass and give it a green light. The current tax on gasoline is 18.4 cents since 1993 with no increase since this time.

Infrastructure improvements, building charging stations will certainly boost jobs, and increase auto sales and would trigger more jobs at the Department of Transportation, including the contractors for these companies. We would see an uptick in demand for hiring more workers. The Ford’s F-150 truck would be in higher demand as this is the best-selling truck for labor workers in this field. This could clearly benefit the stock of Ford Motor Company.

With better fuel efficiency and higher numbers of electric cars on the road, the means for an alternative to the gas tax is needed to help the underfunded highways of America.

U.S. Chamber of Commerce states increasing the gas tax by 25¢ a gallon would generate $394 billion over the next 10 years. The average American would be paying about $9 a month extra.