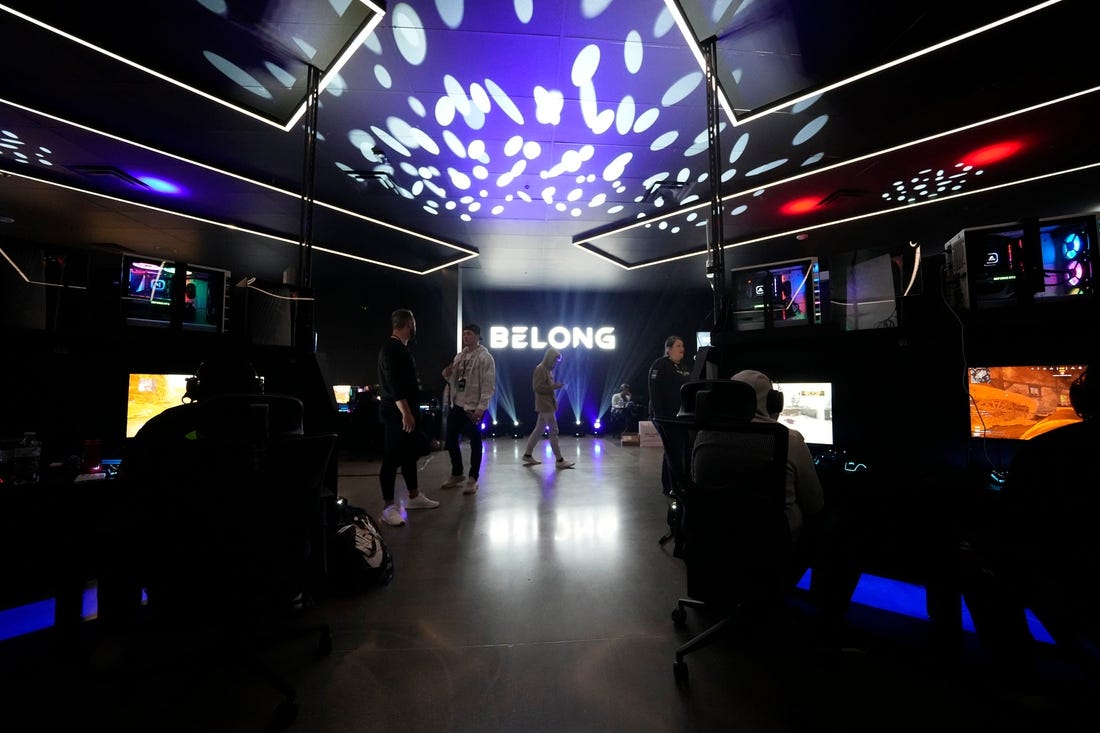 Team Secret and Thunder Awaken opened the playoffs with sweeps Thursday at The International 2022 in Singapore.

Thunder Awaken stunned Evil Geniuses, winners of Group A, in 47 minutes and 30 minutes, both on green, to advance to Round 2 of the upper bracket. Team Secret, a last-chance qualifier, rolled in 23 minutes (red) and 50 minutes (green) over PSG.LGD to also advance.

Thunder Awaken and Secret will square off on Saturday.

PSG.LGD will face BOOM Esports, a winner in 40 minutes over Team Spirit on Thursday.

The playoffs run through Oct. 30. The current prize pool is up to $17 million.

More in Defense of the Ancients (DOTA)