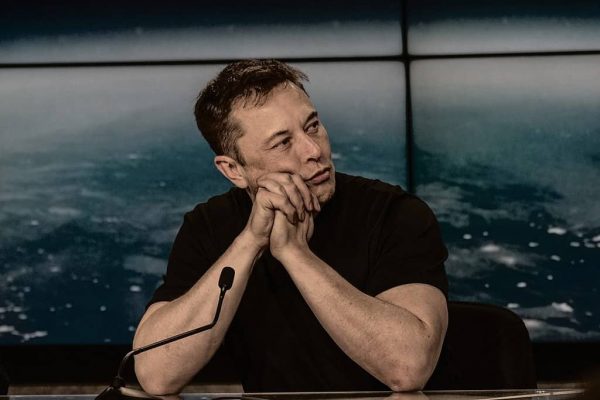 Tesla and SpaceX CEO Elon Musk is no stranger to Twitter, and his tweets sometimes go viral. This time his short tweet is recommended. On January 7, 2021 Musk tweeted “Use Signal.” It was retweeted by Jack Dorsey. Signal replied that it was swamped by the number of users who had signed up following he tweets.

WhatsApp has recently updated its privacy policy increasing the amount of information it will share with its sister concern Facebook. Musk has been a long-time critic of the social media giant. He removed his page as well as that of Tesla and SpaceX in 2018.

These two CEOs have endorsed Signal, which is the anti-thesis of WhatsApp, but has not be as popular. Signal is another end to end encryption service but with glaring dissimilarities from WhatsApp. It has a history of fighting anyone who asks for your personal data. It keeps adding features to further safeguard your privacy instead of increasing the information it collects.

It has open source software developed by the non-profit Signal Foundation. Of course, it is free of charge and can be downloaded with a single tap on the Apple or Google app stores. It does not store user data. It has app specific locks. It can blur pictures for privacy. The list goes on…

The only notable negative point, apart from tech glitches which almost any app faces, was its small user base which prevented its widespread adoption.

Now that it is endorsed by Musk and Dorsey, hopefully it will work at protecting user’s privacy as well as become the go-to app not just for the likes of Edward Snowden but also for the everyday person who would like some privacy without being bombarded by advertisements and suggestions.