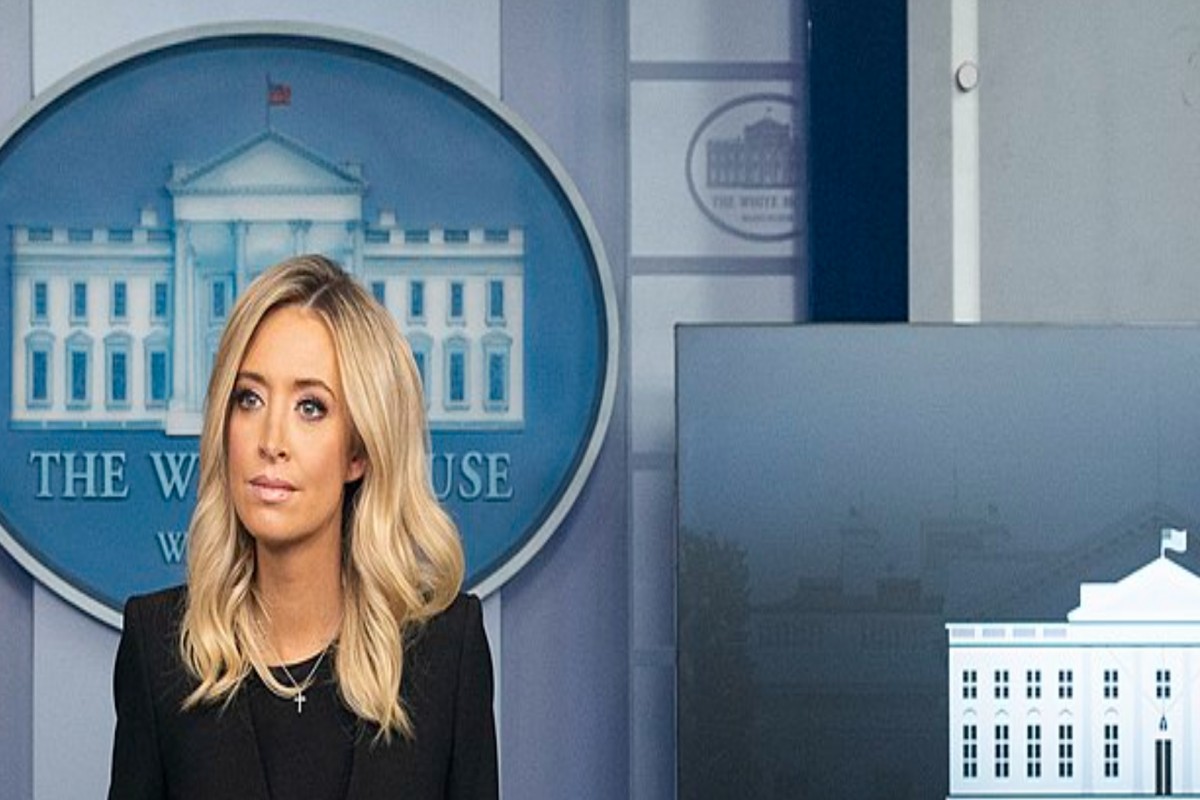 Former press secretary of former president Donald Trump has faced a backlash for a post on Twitter that is seen an encouragement to QAnon. Some former GOP associates have said that Kayleigh McEnany was stirring up a fire with her dangerous conspiracy theory implied in a recent tweet.

McEnany mentioned a specific comment on children by Joe Biden on Twitter. In her post late Tuesday night after Biden’s town hall on CNN. She tweeted, his comment, “Everyone knows I love kids better than people.” She added a “questioning” emoji at the end of it.

Critics scolded her and said that she was enabling a false conspiracies that has been circulated around the past few years. It alleges that many politicians in the United States are either pedophiles or child murderers.

Olivia Troye, an ex-aide of Mike Pence and a Trump critic called the tweet “pathetic” and “dangerous.”

Former Republican Rep. Denver Riggleman also expressed anguish and said that choosing to be relevant to the crazy and violent seems to be a moneymaker.

On Wednesday morning, CNN anchor Jake Tapper reported that a former White House staffer of McEnany said that the post was 100% meant to stir up the QAnon crowd.

McEnany attempted to clarify her post and said that she tweeted the quote from Joe Biden to underscore his horrific pro-choice, anti-child policies that have dehumanized life (Mexico City policy etc.). She also said that Tapper should put the source’s name on record if she claimed to know the intent of her tweets. 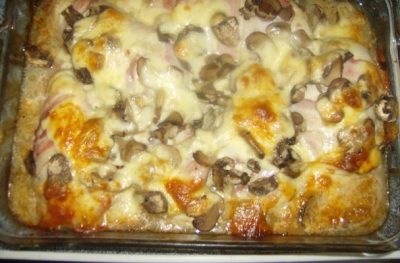