Federal Regulators Ask Tesla to Recall Certain Car Models Which Would Amount to A 158,000 Recall 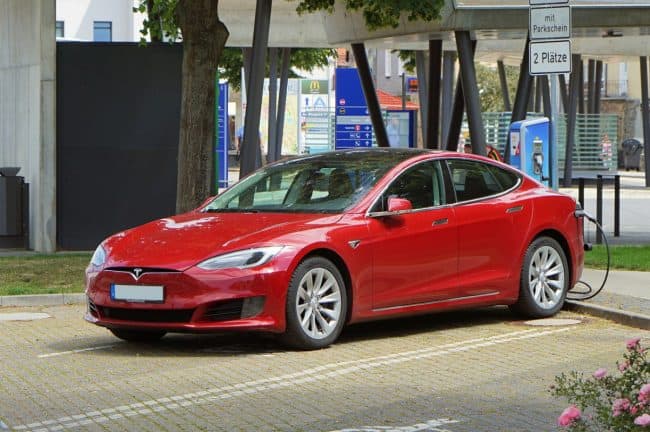 The National Highway Traffic Safety Administration has asked electric-car maker Tesla to recall Model S luxury sedans made between 2012 to 2018 as well as Model X Sports Utility Vehicles (SUVs)   manufactured between 2016 to 2018. Both these lines face safety issues.

The federal regulator said that the touch screen console in these vehicles could fail after its memory chip ran out of storage space. This failure could happen over a period of time, which the regulator said would average between five to six years.

The touch screen is important for functions including defrosting, the driver assistance system and the turn-signal function, as per the NHTSA. If the touch screen fails, these functions could be affected, which in turn would affect the safety of the vehicle and its driver.

The agency acknowledged that TESLA had tried to correct the failures through “over the air” updates, but these were considered insufficient by the agency.

It asked the car manufacturer to recall the vehicles. This issue is problematic for TESLA, both financially and technically, as there is a shortage of semi-conductors and the auto industry is grappling with this shortage worldwide.

If TESLA does not voluntarily recall the vehicles, the NHTSA can further action by asking for a public hearing, following which the courts could intervene and legally ask for a recall.

TESLA stock has been soaring high, but this recall would definitely affect it according to analysts. The CEO of the electric car manufacturer, Elon Musk and the company spokespersons have not responded to requests for comments. 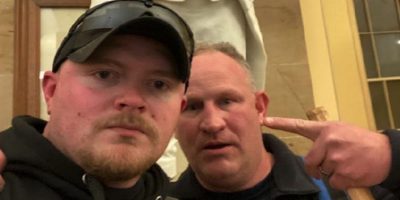 During national news coverage of the aforementioned events, video footage which appeared to be captured on mobile devices of persons present on the scene depicted evidence of violations of local and federal law,... Continue reading 2 Virginia police officers were arrested after taking a selfie inside the Capitol during the violent deadly insurrection 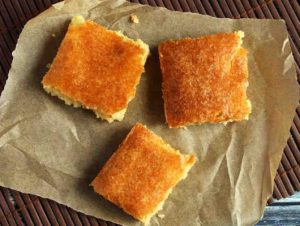 Being on a keto diet can be a bummer if you have a sweet tooth. This sugar-free keto coconut blondies recipe will bring you joy without ruining your ketosis. Ingredients 1/2 cup (56 g) of coconut flour 1 teaspoon (2 g) of baking powder 4... Continue reading Keto Coconut Blondies Recipe